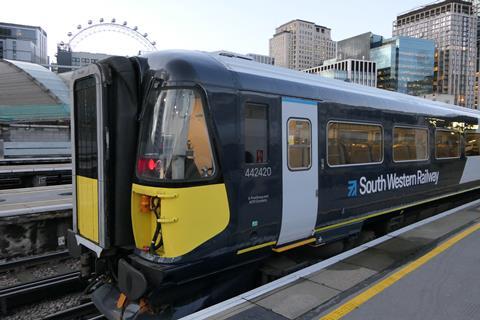 South Western Railway has reintroduced refurbished Class 442 EMUs, operating as four 10-car sets on services from London to Portsmouth and Poole. Features include at-seat power sockets, LED lighting wi-fi and real-time passenger information displays. ‘We will look to introduce all of the Class 442s in the fleet back into service as soon as possible’, said SWR Engineering Director Neil Drury. 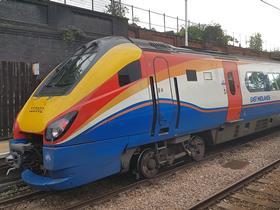 Stagecoach’s High Court challenge to the Department for Transport’s decision to disqualify it from three franchise competitions began on January 21. Arriva had initiated a similar challenge, but told Rail Business UK ’we have agreed a settlement on terms confidential to both parties and, as a result, have withdrawn our claim.‘ 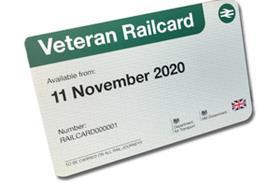 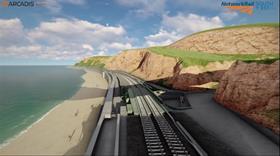 Network Rail has unveiled an updated plan to realign 1·8 km of railway between Parsons Tunnel near Holcombe and Teignmouth away from cliffs. ‘We have listened to feedback from the first round of consultation and our updated plans will ensure a resilient railway line for the whole south west while maintaining most of the beach and adding improved walking and leisure facilities’, said Mike Gallop, Route Director for the Western route. ‘The railway is a vital artery to the southwest, which communities, businesses and visitors to the region depend on for connecting with the rest of the UK. We welcome views on our updated proposals before we apply for consent to undertake the work.’ 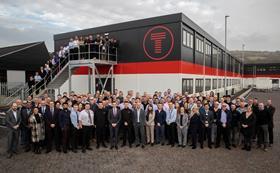 Transport for Wales has opened the South Wales Metro Infrastructure Hub at Treforest. The site includes distribution facilities and offices from where it will manage the modernisation of the Valley Lines network. 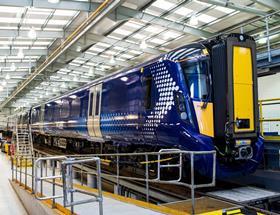 ScotRail has launched the ‘Watch Yourself’ campaign to challenge common behaviours which can lead to accidents, including texting while walking, running through busy stations and not holding handrails on stairs and escalators. ‘Most of the minor accidents that occur on Scotland’s railway are avoidable, and they’re a result of unsafe behaviours rather than unsafe conditions’, said Safety Improvement Manager Sylvia Wilson.

Duncan Wilkins has joined leasing company Porterbrook as Head of Fleet Services (South), with responsibility for rolling stock operating with GTR, Great Western Railway, c2c, Chiltern, Greater Anglia and South Western Railway, as well as freight customers and Network Rail. He has joined from c2c where he was Engineering Director. 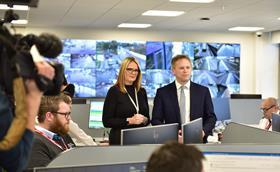 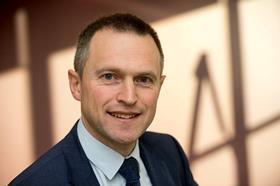 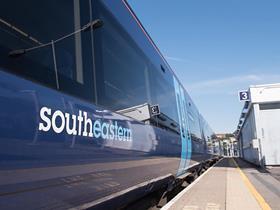 Alicia Andrews has joined Southeastern as Commercial Director, having previously been Transformation Director at Arriva Rail London. Scott Brightwell has joined the company as Train Services Director, having been Operations Planning Director at Govia Thameslink Railway. He replaces Ellie Burrows who is now Network Rail’s Route Director for Anglia. Mike Boden has re-joined the Southeastern board in a new role as Business Development Director, leading on Southeastern’s work with the Department for Transport on the future of the franchise.