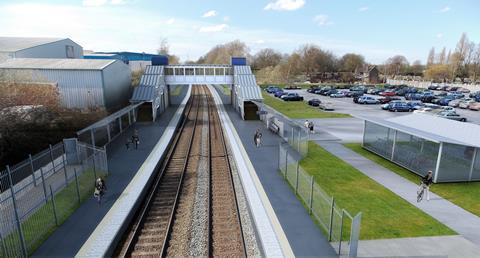 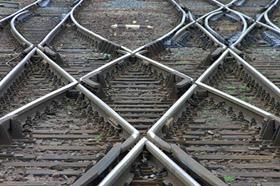 Kate Jennings joined the Railway Industry Association as Policy Director on March 2, succeeding Peter Loosley who retired in December. Jennings was Head of DfT’s Rail Strategy Projects Division from October 2016 to November 2019, and then worked on the development of transport policy relating to Brexit. ‘Kate – with her experience and understanding of UK rail – will be a strong addition to our talented team as we and our members seek to build an even bigger and better railway industry in what are very uncertain times’, said RIA Chief Executive Darren Caplan. 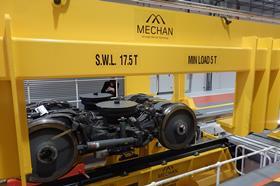 Rail depot equipment specialist Mechan is to hold an industry open day for its clients and professional partners in Sheffield on March 26, including a large delegation from the National College for Advanced Transport & Infrastructure in Doncaster. Staff from Mechan’s parent CIM and sister company Sogema will be on hand to answer any questions, and neighbouring company Zonegreen will also be showcasing its depot protection equipment.

Transport for London has awarded Arlington Fleet Services a £3·4m contract to overhaul 108 wagons, including various types of wagons for the TransPlant unit at London Underground’s Ruislip depot. 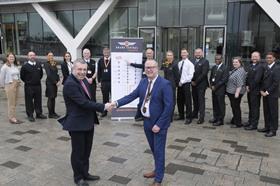 Grand Central has leased a ground floor unit at No 1 Bickerstaffe Square from Blackpool Council until 2026, for use as a traincrew hub for the Blackpool – London route which it expects to launch later this year. The facility next to Blackpool North station will be a base for 50 staff, including drivers, senior conductors, customer services assistants and management. The first recruits are now being trained in a temporary space.

Following a fatal incident at Tyseley depot in December, on March 3 RAIB issued urgent safety advice addressed to employers of staff whose duties may take them close to stabled rail vehicles in depots, yards and sidings. RAIB said employers should ensure staff are aware of the risk of passing between or close to the end of stationary vehicles, and that measures such as training and local procedures are in place to control this risk. Duty holders should also be aware that using the GE/RT 8000 Rule Book as the only basis of track safety training for train drivers and other operational staff is inappropriate. 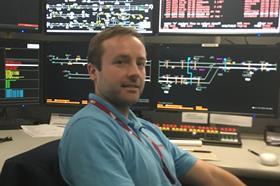 Network Rail is recruiting 60 signallers for various roles in the York Rail Operating Centre and other locations including York, Sheffield, Leeds, Hull and the northeast. A recruitment event will take place at York ROC on March 14, with signallers, managers and members of staff will be able to offer pre-booked attendees advice, answer questions and show operational workstations. 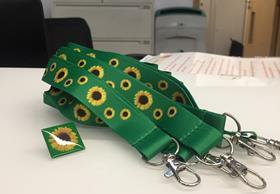 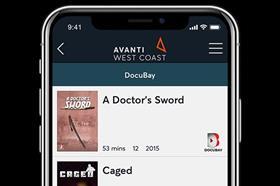 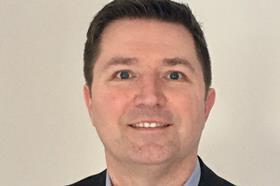 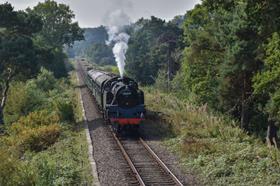 The heritage Spa Valley Railway offered ticket holders for services on Southern’s Uckfield –- London line free travel between Eridge and Tunbridge Wells when a landslip at Edenbridge required an emergency closure of the Network Rail route on the weekend of February 29-March 1. ‘This is a fabulous gesture’, said Southern Customer Services Director Chris Fowler. ‘While it may really only provide a viable alternative for London-bound passengers travelling from Eridge, it still provides the possibility of a unique experience.’ 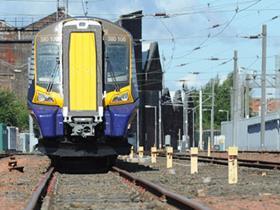 Jobseekers participating in the Scottish Government’s Fair Start Scotland initiative run by The Wise Group in Strathclyde can benefit from free travel in their first month of employment though a partnership between ScotRail and The Wise Group. ‘For people new in employment, the cost of travelling to and from work can be a real financial challenge at the start’, said Ros Houldsworth, ScotRail Community Liaison Executive. ‘By providing The Wise Group’s clients with ScotRail Smartcards and one-month free travel to help with the cost, we hope to be able to support more people into work and grow Scotland’s economy.’