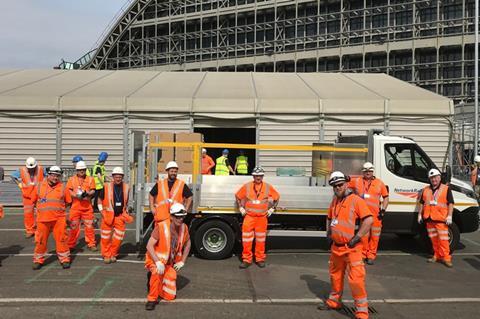 Network Rail provided logistics and project management expertise to help deliver the NHS Nightingale Hospital North West in Manchester. Volunteers specialising in supply chain and logistics worked with the Army Reserve and NHS to get the temporary hospital at the Manchester Central conference centre open over the Easter weekend. The NHS has also been given storage space at Network Rail’s regional distribution centre in Warrington. 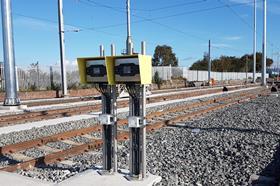 Zonegreen is installing its Depot Personnel Protection System on a four-road stabling facility being built by main contractor Spencer Group at Siemens’ Ardwick depot in Manchester. A Depot Manager PC has been installed in the control room, displaying the status of DPPS including the names of all personnel logged onto the sidings. 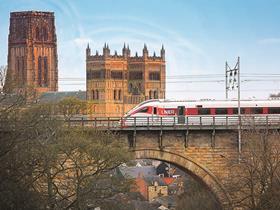 LNER has published a driver’s-eye view of the Edinburgh to London King’s Cross route on YouTube, saying it offers ‘the chance to enjoy some of the country’s stunning scenery from the comfort of their own home, as we continue to reinforce our “stay at home” message and focus on keeping key workers on the move.’ Other routes featured include London to Leeds and Leeds to Harrogate, with further journeys to be added.

On April 28 the Office of Rail & Road published its final report saying there is insufficient justification for recommending that the Competition & Markets Authority undertake a review of two remedies put in place in 2009 to address competition issues in the rolling stock market. ORR said that while there have been significant changes in the market, the remedies had provided benefits and their removal would be detrimental. 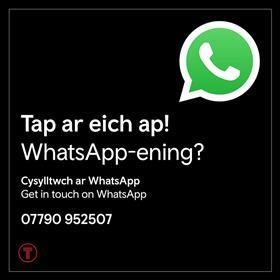 Transport for Wales Rail Services has introduced a WhatsApp number for customer enquiries, including live travel information, incident updates and journey-planning assistance. ‘You can expect to see more improvements in the near-future, including rolling out support via Facebook’s Messenger platform’, said Head of Customer Experience Barry Lloyd. 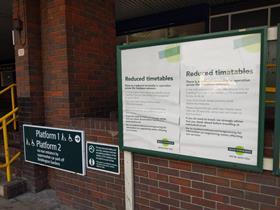 Transport Focus has published the results of a coronavirus travel survey of its user panel covering the seven days from March 26. The unweighted results indicate that people have been following government advice not to travel; where journeys have been made they have been by road; roads and public transport have been quiet; and few season ticket holders have attempted to claim a refund, and those who have tried have had a mixed experience. 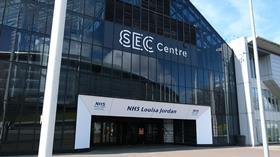 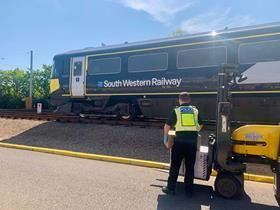 Spare disposable and splash-resistant coveralls which are normally used by South Western Railway engineering teams for painting and fluid changes have been donated to the emergency services, NHS and care providers. This follows a request by the local resilience forum which represents the emergency services and NHS in Hampshire. 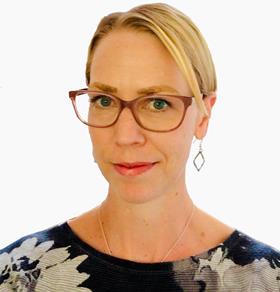 West Midlands Rail Executive has appointed Amanda White as Interim Programme Director to work on the development of stations. These include the new Willenhall, Darlaston, Moseley, Kings Heath and Hazelwell stations and the redevelopment of University and Perry Barr. White’s previous roles include Head of Rail at Transport for Greater Manchester and providing strategic rail advice for clients in the north of England.