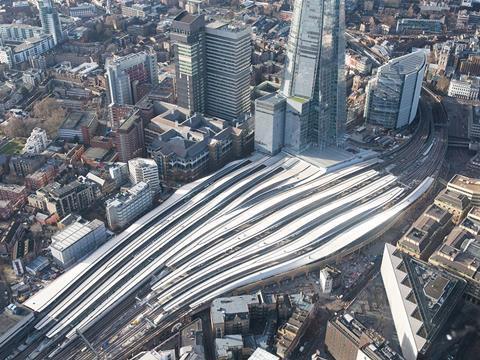 UK: The Department for Transport has given the franchised passenger train operators it is responsible for the opportunity to move to temporary management contracts.

On March 23 DfT said it would temporarily suspend existing franchise agreements and transfer all revenue and cost risk to the government for a limited period, initially for six months.

Under these Emergency Measures Agreements, the train operating companies would continue to provide day-to-day services in return for a ‘small predetermined management fee’ intended to allow them to ‘act in the national interest in tackling Covid-19’.

The fees which are ‘intended to incentivise operators to meet reliability, punctuality and other targets’ would be set at a maximum of 2% of the cost base of the franchise before the pandemic began. The maximum fee attainable would be ‘far less than recent profits earned by train operators’.

TOCs are free to accept these arrangements, or to choose to continue under the existing contractual arrangements. The government’s Operator of Last Resort also ‘stands ready to step in’, DfT said.

The EMAs will freeze all existing responsibilities and liabilities until September 20. DfT plans to review the situation in six months, or sooner if required, and said mutually-agreed extension or early cancellation of an EMA is possible if required.

DfT told Rail Business UK that an announcement regarding the Southeastern and Great Western franchises, which are due for renewal, would be made by the end of March.

DfT said the aim was now to minimise disruption to the rail sector, which is vital to the wider UK economy. Allowing operators to enter insolvency would cause significantly more disruption and higher costs to the taxpayer. 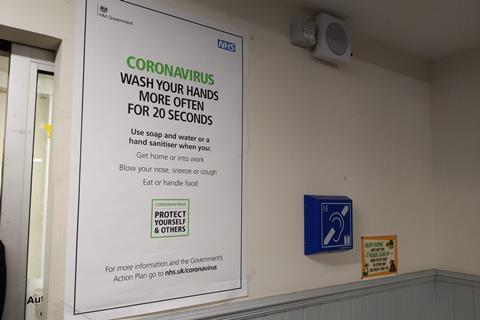 Train operators have seen drops of up to 70% in passenger numbers as a result of the Covid-19 crisis, with fares revenue reduced as people increasingly work from home and adopt social distancing; total ticket sales are down by two-thirds from the equivalent date in 2019.

DfT said the contractual relationship that it has with operators was ‘clearly incompatible’ with the Covid-19 situation and not conducive to the flexibility that the government will need in coming months. 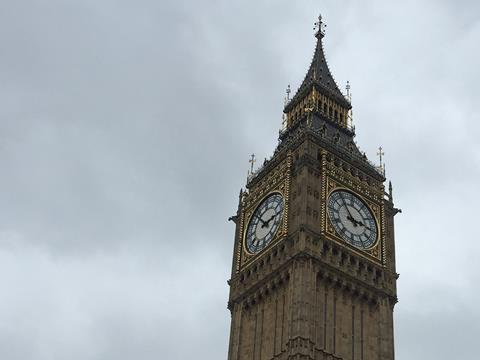 Secretary of State for Transport Grant Shapps said ‘we are taking this action to protect the key workers who depend on our railways to carry on their vital roles, the hard-working commuters who have radically altered their lives to combat the spread of coronavirus, and the front line rail staff who are keeping the country moving. People deserve certainty that the services they need will run or that their job is not at risk in these unprecedented times.’

He said the government offer ‘will give operators the confidence and certainty so they can play their part in the national interest.’

Paul Plummer, Chief Executive of the Rail Delivery Group said the industry ‘strongly welcomes the Department for Transport’s offer of temporary support. While we need to finalise the details, this will ensure that train companies can focus all their efforts on delivering a vital service at a time of national need.’

Matthew Gregory, Chief Executive of train and bus operator FirstGroup, said ‘we welcome and have accepted the UK government’s swift and comprehensive offer of emergency measures which provides certainty for all of the group’s franchises and the continuity of our vital rail networks during this time.’

DfT said terms and conditions of employment for rail workers would not change.

Commenting on the announcement, General Secretary of the RMT union Mick Cash said it was ‘absolutely essential that the rail workforce get the same sort of guarantees and assurances that the government are offering the train operators’, and ‘their health, safety and livelihoods must be protected as the top priority’.

RMT is seeking ‘absolute and cast iron guarantees from the government, the train companies and the contractors that wages, jobs and pensions will be protected across the board for both directly ‎employed and contracted staff with no exceptions.’

‘It is crucial that jobs and skills are ‎protected now to ensure the transport sector is fit and ready when the time comes to get back to normal’, Cash said. 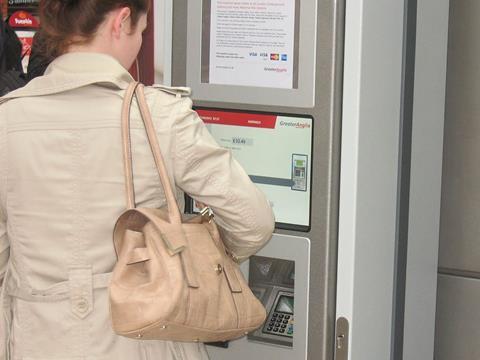 The TSSA union welcomed the move, calling it ‘public ownership in all but name’. General Secretary Manuel Cortes said ‘it’s sad that it has taken a pandemic for the government to take control of our railways’.

He said it was ‘not the day to score political points’, but hoped that at the end of the emergency period the government ‘reflects on whether allowing private companies – predominantly the state owned railway companies of our European neighbours – to make profits at the expense of British passengers and taxpayers, should continue.’

Labour’s Shadow Transport Secretary Andy McDonald MP said ‘this is a time-limited arrangement by government in response to a crippling crisis on our railway rather than a long-term solution. Labour welcomes an honest debate on the future of our transport system post-crisis in order to address the fundamental issues with our current networks.’

Operators LNER and Northern are run by the DfT’s Operator of Last Resort. The London Overground and Merseyrail concessions are managed locally, and the ScotRail, Caledonian Sleeper and Wales & Borders franchises are managed by the respective devolved governments.