United call for a rolling programme of electrification 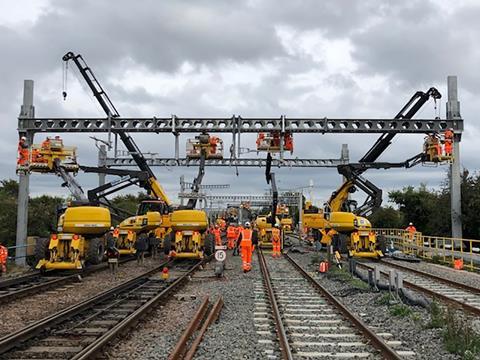 UK: Business, passenger, freight and community groups have published an open letter calling on Secretary of State for Transport Grant Shapps to end the stop-start nature of railway electrification projects and instead kick-start an ‘ambitious’ rolling programme.

The organisations called on the government to act before work to electrify the Midland Main Line as far as Market Harborough is completed, to ensure that skills and expertise are not lost. 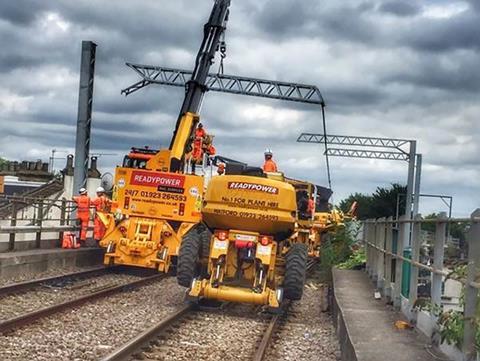 ‘Kick-starting a programme of electrification on intensively-used rail is essential if the government is serious about delivering on its goal to decarbonise UK rail by 2040’, said Darren Caplan, Chief Executive of the Railway Industry Association, when the letter was published on February 19.

‘Research conducted by RIA has shown that the costs of electrification schemes can be lowered by up to 50% compared to some past projects, particularly if supported by a rolling programme of work to avoid the expensive and inefficient “feast and famine” approach’.

Noel Dolphin of the Campaign to Electrify Britain’s Railway said a rolling programme was ‘the most efficient and cost-effective way to deliver electrification.’ 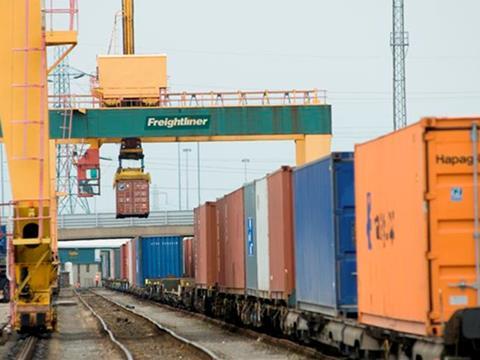 Maggie Simpson, Director General of the Rail Freight Group, said ‘electrification is the only proven technology to decarbonise rail freight’, adding that a rolling programme would support private sector investment in new locomotives.

‘In the north there are a number of lines that would benefit from electrification, including the trans-Pennine route’, said Justin Moss and Mike Hulme, Co-Chairs of Northern Rail Industry Leaders. ‘We’d urge the government to restart the electrification programme, and get on with decarbonising rail lines across the country.’ 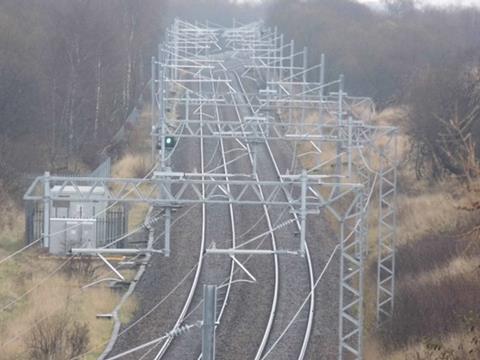 ‘Rail is currently the greenest major form of transport, but will cede that leading position undoing wider efforts to reduce carbon emissions unless the government commits to a rolling programme of electrification’, said Darren Shirley, Chief Executive of the Campaign for Better Transport. ‘The government should introduce a ring-fenced fund in the upcoming budget with a longer-term settlement in the spending review so that communities can reap the benefits of cleaner train services.’ 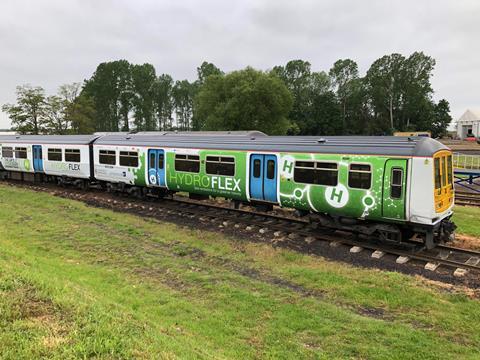 Responding to the letter, a Department for Transport spokesperson said ‘this government has set the bold target of being net zero by 2050 and we are working tirelessly to cut emissions across every single mode of transport. Rail electrification is key to this strategy. We are working with industry and communities around the country to build a green economy – and the UK’s first Transport Decarbonisation Plan will set out a bold and ambitious programme of co-ordinated action needed to end the UK’s transport emissions by 2050.’

To be launched this year, the Transport Decarbonisation Plan will be informed by Network Rail’s Traction Decarbonisation Network Strategy, which will examine which parts of the network could be electrified and which might be best suited to use of hydrogen or battery powered trains.