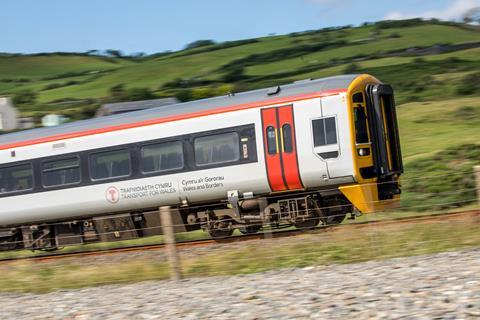 The contract includes 24 two-car units operated by Transport for Wales. These require a full vehicle and bogie C4 overhaul, which will begin in August 2020 and is planned for completion by December 2022.

It also covers 16 two-car units operated by East Midlands Railway. These require a C4 bogie overhaul, which will commence in June 2020 and is planned for completion by November 2021.

Work on the vehicles will be undertaken at Wabtec’s E2 workshop in Doncaster, with the bogies, components and wheels also to overhauled at Doncaster.

Wabtec Rail undertook the previous C4 overhaul of the DMUs under an agreement with Angel Trains which dates back more than 10 years.