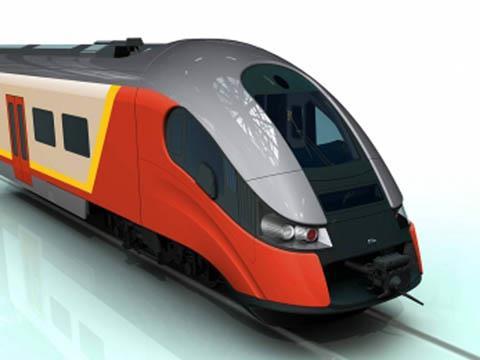 The units will be delivered from mid-2011 for use on services to Fryderyk Chopin Airport, which is to be linked to the SKM network by a 1·6 km branch now under construction.

An order for additional trains was a requirement of the 2010-24 operating contract which transport authority Zarzad Transportu Miejskiego signed with SKM in 2008.

The air-conditioned units will have a high-capacity layout with wide gangways offering space for up to 900 passengers, and to speed boarding there will be 12 doors per side and level access, plus audio and visual passenger information.

There will be a mix of facing, airline and longitudinal seating based on experience with the Warszawa metro, plus space for large items of luggage, wheelchairs and bicycles.

The six-car trains will be more than 107 m long, which the manufacturer says will make them the longest EMUs in Poland.