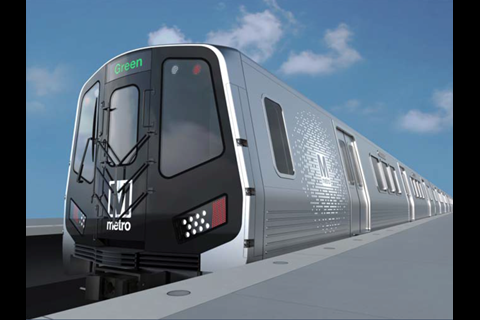 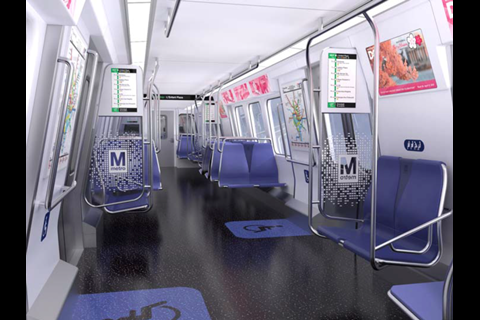 The agency issued a request for proposals on September 4 for the design and manufacture of up to 800 new vehicles, designated Series 8000, along with a driver training simulator and technical support. The start of the procurement process follows the establishment of a dedicated capital funding source for WMATA supported by the states of Maryland and Virginia and the District of Columbia.

Proposals are due in January, and WMATA expects to award a framework contract before the end of 2019. The first firm order is expected to cover ‘at least’ 256 vehicles for delivery from 2024, which would replace the Series 2000 and 3000 cars supplied by Breda during the 1980s.

The authority says the options in the contract would provide the flexibility ‘to support a range of initiatives and scenarios’, including expanding all trains to eight cars, running more frequent services during rush hours, and retiring the Alstom-built Series 6000 cars ‘in lieu of a mid-life overhaul programme’.

According to Metro General Manager & Chief Executive Officer Paul Wiedefeld the Series 8000 cars would ‘take everything our customers love about the Series 7000 trains and build upon that’. The last of these 748 Kawasaki-built cars is expected to be delivered next year. Series 7000 cars now account for more than half of all trains in service, having replaced all of the Series 1000 and 4000 cars and most of the Series 5000 vehicles.

As well as digital information screens, ‘smart doors’, high-definition security cameras, wider aisles and non-slip flooring, the Series 8000 cars will feature digital advertising screens, digital maps and at-seat power sockets. There will also be provision for passenger announcements to be made from the operations control centre, in addition to automated messages and announcements by the driver.