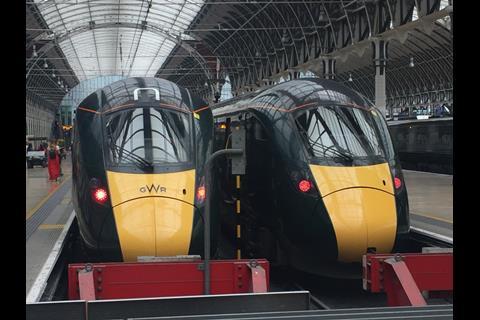 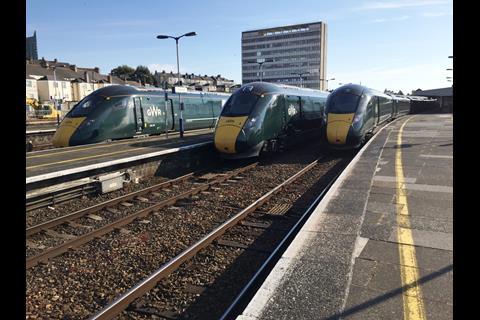 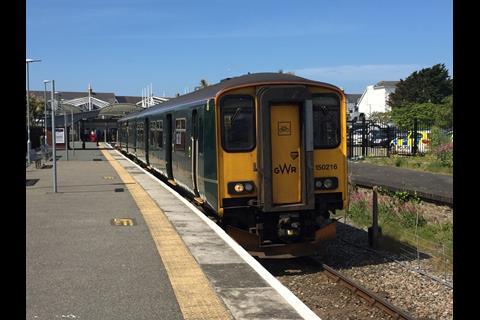 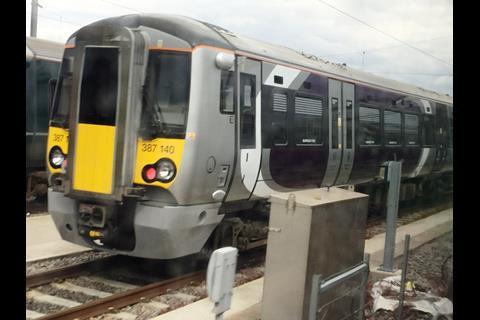 UK: More than three-quarters of all services operated by Great Western Railway are set to change with the introduction of a completely recast timetable on December 15, as the FirstGroup franchise operator moves to capitalise on the fruits of the Great Western Route Modernisation programme and increase capacity on some routes by up to 30%.

The new timetable is a response to the requirements in the government’s 2012 invitation to tender for the franchise, and GWR accepts that its completion has taken longer than anticipated, due to delays with the electrification works and delivery of new rolling stock. This had caused a great deal of disruption and urgent replanning of fleet deployment and timetables over the past few years, but the company told Railway Gazette that ‘we are on the last stretch of our climb to Everest’.

GWR has submitted its detailed timetable proposals to Network Rail, and expects to get a formal response from the infrastructure manager by June 14, allowing any fine tuning to be completed by July 12. It accepts that restructuring established service patterns in what it says is ‘the biggest change in 40 years’ may inconvenience some passengers, but insists that it is looking to ‘get the maximum benefit for the minimum discomfort’.

The new timetable is dependent on the completion of electrification between Bristol Parkway and Cardiff through the Severn Tunnel, which is expected in November. This will enable more electric operation of the Hitachi Class 800 and 802 electro-diesel trainsets that displaced the last of GWR’s diesel HST sets from front-line inter-city service on May 18. The 200 km/h trains will offer faster journey times on the principal routes from London to Cardiff/Swansea, Bristol and Exeter/Plymouth.

An extensive rolling stock cascade will allow regional services to be stepped up on many lines, which the operator points out has required a huge amount of driver training to be undertaken. Diesel units displaced from London commuter routes by the introduction of Class 387 EMUs and the handover of some Paddington – Reading services to MTR Crossrail in December will allow local services to be expanded elsewhere, and the oldest DMUs taken out of service.

The busy cross-country route linking Cardiff, Bristol and Portsmouth will be worked by five-car trains. Resignalling in Cornwall will enable the provision of a half-hourly local service between Plymouth and Penzance. The North Cotswold route to Worcester via Oxford will gain a regular hourly service, as will the route to Gloucester and Cheltenham, reducing the need for passengers to change at Swindon.

GWR is awaiting the arrival of 19 Class 769 Flex ‘trimode’ units being converted from EMUs to electro-diesel operation. These are due to be deployed on the North Downs route from Reading to Gatwick Airport from December, but will initially cover for Class 387s being refurbished to operate Heathrow Express services.