UK: The Rail Accident Investigation Branch has published the results of an investigation into human performance during signalling operations, looking at what affects decisions made by signallers and the systemic factors which may influence them.

RAIB also found that Network Rail’s incident investigations do not always fully exploit the opportunities to learn from incidents. 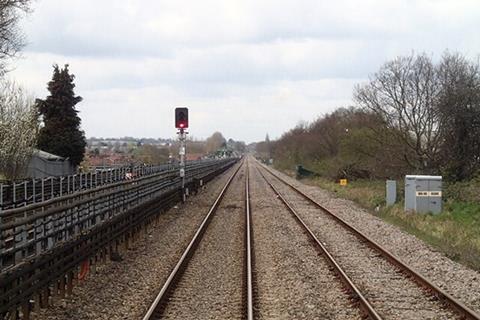 As a result, RAIB has made six recommendations to Network Rail, addressing each of the five areas as well as the observation on learning from incident investigations. There is also a learning point for incident investigators relating to the identification of systemic causal factors.

‘A good decision by the signaller is often the last line of defence against tragedy’, said Simon French, Chief Inspector of Rail Accidents. ’While there is a huge amount of complex hardware and software out there, supported by thousands of engineers and technicians, many decisions about everyday operations are still down to the human beings who operate the system.’

French said RAIB was ‘recommending that Network Rail looks closely at how it manages the day-to-day work of signallers. The experience and knowledge of signalling staff is a vital asset, and needs to be properly and consistently developed, supported and made use of, for the safety of everyone who interacts with the railway.’