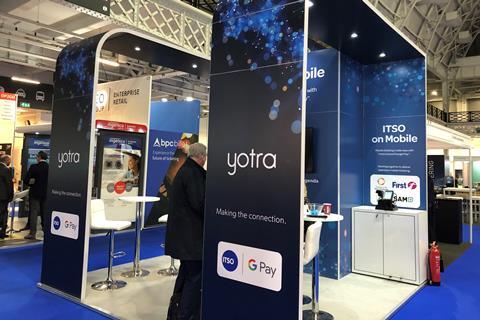 The aim is to create a clearer distinction between the non-profit membership body that manages the ITSO standards and security, and the commercial activities for which it charges. Separation could also facilitate the potential expansion of ITSO technology beyond the transport ticketing sector.

‘We now see the potential for the business to develop into other areas associated with transport and ticketing’, explained Yotra director Steve Wakeland. ‘It is important that the fledgling business has its own brand and direction while we remain dedicated to the needs of our members through ITSO.’

Yotra’s ITSO on Mobile service was rolled out on the West Midlands Metro in 2018. It was also tested with South West Trains, and further trials are now taking place including with First Bus in Glasgow.