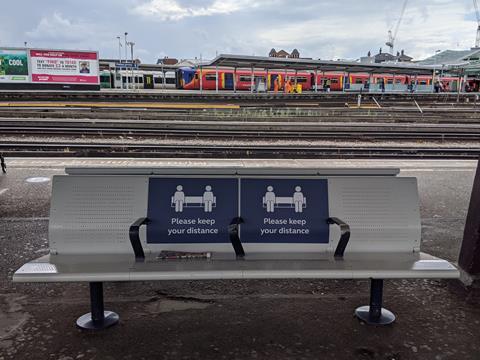 Passenger operators increased their services closer to pre-pandemic levels from September 7. ‘Existing and returning passengers will welcome more trains and, in some places, longer trains’, said Transport Focus Chief eExecutive Anthony Smith. ‘The rail industry must focus on maintaining good performance so that passengers can travel with confidence. Disruption and any crowding from this will be especially unwelcome and has the potential to damage trust in the railway. The industry also needs to keep an eye on passenger numbers, and check if gaps in services are causing problems.’

The first of 45 Class 730 Aventra EMUs for West Midlands Trains’ London Northwestern Railway branded services on the West Coast Main Line are now taking shape at Bombardier Transportation’s Derby plant. WMT ordered the 176 km/h EMUs in 2017, along with 36 inner-suburban units for use on Birmingham’s Cross-City Line. 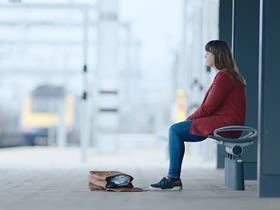 To mark World Suicide Prevention Day on September 10, the Railway Industry Association in partnership with Network Rail and Samaritans will hold a webinar from 12.00 looking at what measures the industry takes to prevent suicides, what rail suppliers can do to support those efforts, and how people can look after their health and wellbeing and support colleagues. 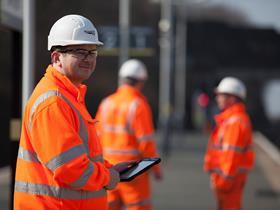 AmcoGiffen has been trialling Raildiary’s live reporting system while undertaking repair works in Sapperton Tunnel. This is used to capture all aspects of planned works, and instantaneously send information back to Network Rail. ‘We saw a potential to move to a platform that allows accurate, reliable and live time site reporting that can be used to collate information to inform both on site and off site decision making’, said Network Rail Programme Manager Scott Pillinger. ‘By gathering data throughout the duration of project delivery, it will allow Network Rail to more accurately plan and deliver future works’. 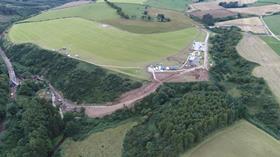 Network Rail has begun work to reopen the railway near Stonehaven after the fatal derailment when a train hit a landslip on August 12. A 900 m road and temporary bridges over surrounding farmland have been built to enable a 600-tonne crawler crane to lift the derailed vehicles in a multi-day process. Engineers will then assess the extent of repairs required to the tracks and bridge. Network Rail said on September 7 that no exact timescale could be given until the line reopened, but the work was likely to take a number of weeks. 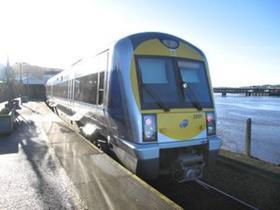 Translink has released a video showing how motorists, cyclists and pedestrians should use level crossings. ‘People can put themselves and others at risk by not using crossings properly’, said Network Assurance & Safety Manager Ian Morrow. ‘We urge drivers and pedestrians to heed the notices, understand the warnings and stop until it is safe to proceed. Any temptation to ignore warning lights and try to rush through closing barriers puts lives at risk.’ 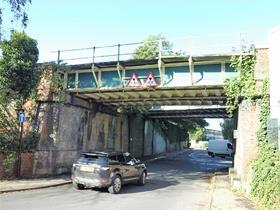 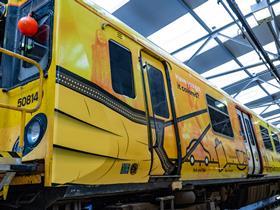 Merseyrail has added ‘face covering’ graphics to five of its trains to promote coronavirus safety measures. 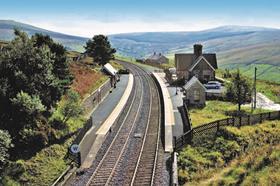 The Friends of the Settle-Carlisle Line group has purchased Dent station building, which is used as self-contained holiday accommodation. ‘This is a tremendous opportunity for FoSCL to take ownership of England’s highest station to preserve and maintain it, for all to appreciate’, said Chairman Paul Brown. ‘It is a great addition to the heritage property portfolio held by the voluntary bodies supporting the Settle-Carlisle Line and is made possible through the generosity of our members and former members who have bequeathed legacies to safeguard the future of one Britain’s most famously remote and historic railway buildings.’ 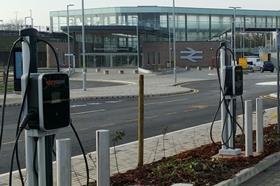 RAW Charging has completed installation of 26 electric vehicle charging points at Worcestershire Parkway station. RAW said the large number of chargers and the various pricing models offered were intended to avoid problems with commuters leaving their EVs pluigged in for extended periods of time and thus preventing other drivers from charging their cars. 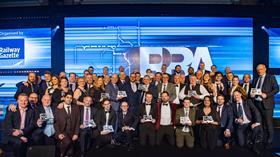 The deadline for entering the 23rd annual Rail Business Awards is September 11. The 15 categories recognise and reward excellence in people, operations, products and engineering, from across all areas of the industry.