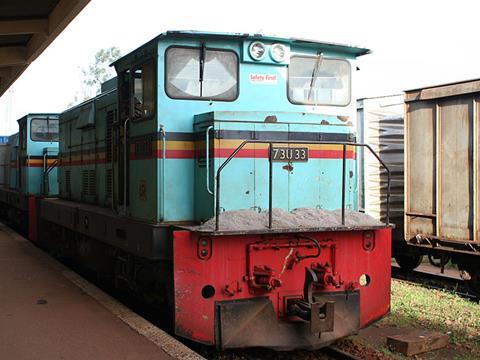 UGANDA: The government has awarded Rift Valley Railways a contract to operate a pilot commuter service between central Kampala and Namanve, parallel to a busy road corridor.

A service to Nalukolongo is planned if this proves successful.

RVR's 2005 concession to operate the Kenya - Uganda railway did not include passenger trains in Uganda, although a trial service operated in Kampala during a bus strike in March 2012.