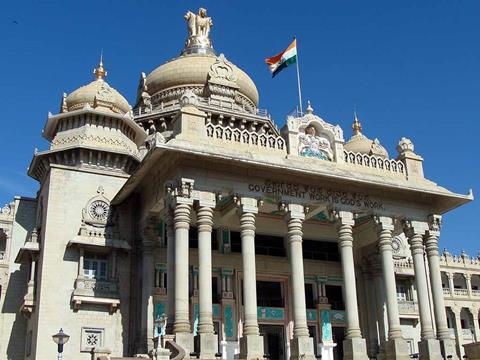 Services would use dedicated tracks to serve 81 stations, including 30 elevated. The estimated Rs230·1bn cost would be funded by the central government (20%), the state government (20%) and loans from multilateral or domestic financial institutions.

At 63·4 km, the longest of the four routes would run from Hillagere to Devanahalli. The others would be a 38·9 km route from Nelamangala to Baiyappanahalli, a 35·5 km line from Kengeri to Whitefield and a 24·9 km alignment linking KSR Bengaluru with Rajanakunte.

The cabinet also approved three metro projects, including a line to the airport.