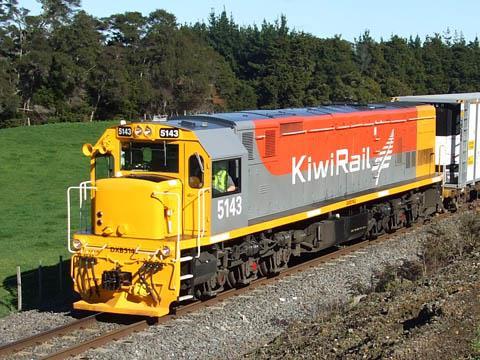 AUSTRALASIA: A ceremony at the parliament building in Wellington last month marked the amalgamation of rail safety charities on both sides of the Tasman Sea.

New Zealand’s Chris Cairns Foundation has merged with Australia’s TrackSafe to form TrackSafe NZ, aimed at promoting rail safety and education. Both organisations will share expertise and educational materials in an effort to reduce the risk posed by trespass, suicide and level crossing misuse in both countries.

Former New Zealand cricketer Chris Cairns will act an ambassador for both organisations. Cairns lost a close family member in a collision between a passenger train and a heavy goods vehicle in 1993, and has campaigned on rail safety ever since.

‘We can’t afford to be complacent about this issue’, said Jim Quinn, Chairman of TrackSafe NZ. ‘One level crossing collision between a fully-loaded passenger train and a heavy vehicle could be potentially catastrophic, and every near collision can also cause severe and lasting trauma.’