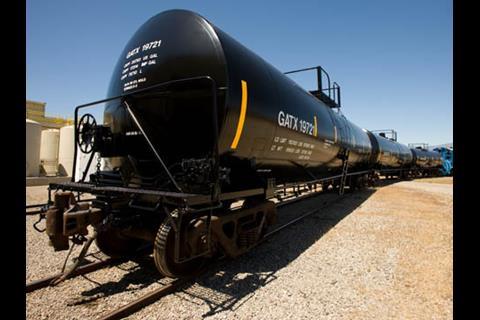 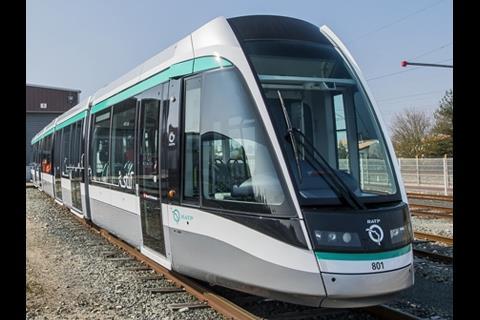 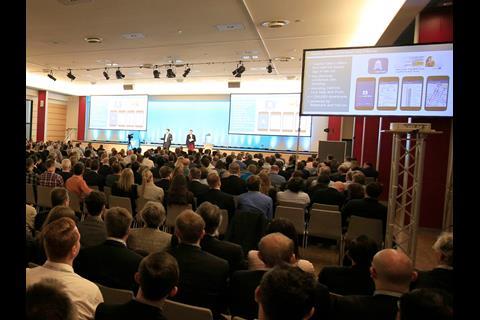 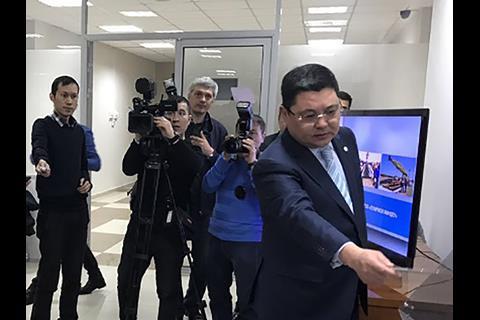 Smart ticketing industry association OSPT Alliance has launched an Affiliate Membership Category, open to all reader and terminal manufacturers and system integrators active in the contactless market. Benefits include full access to the CIPURSE open standard and participation in sub-working groups.

Leasing company GATX Corp’s Rail North America business has reported a profit of $93·0m in the first quarter of 2017, compared to $109·7m in the Q1 2016. Higher gains on asset dispositions in the Q1 2017 were more than offset by lower lease revenue and higher maintenance costs. The Rail International division reported a profit of $13·4m, up from $12·6m in Q1 2016 as a result of lower maintenance costs including fewer wheelset replacements.

RATP Group has joined the Corporate Partnership Board of the International Transport Forum, the intergovernmental organisation with 57 member countries that acts as a think tank for member governments and organises an annual summit of transport ministers.

Lithuanian company Fima has acquired a 68% stake in Polish company Krakowskie Zakłady Automatyki, which employs 500 people in Lithuania, Latvia, Belarus and Poland including 140 railway specialists. KZA is active in railway modernisation and automation technology and said the deal would enable it to participate in large scale projects.

Kamkor subsidiary Temirzhol Zhondeu is developing a plant at Kyzgaldakty in Kazakhstan which will weld 120 m rails produced by the Aktobe mill for national railway KTZ.