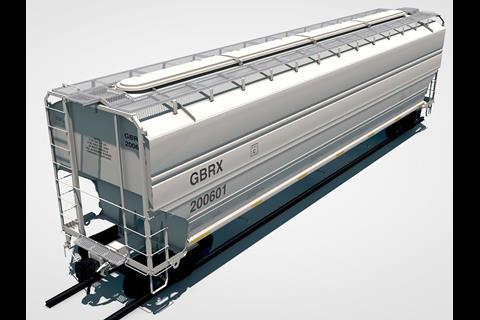 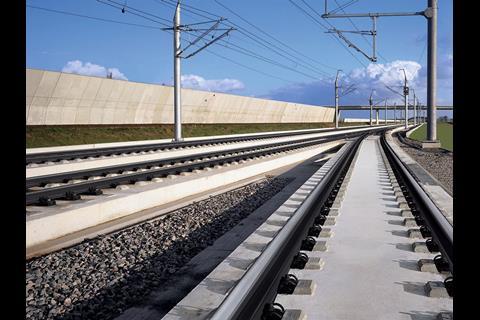 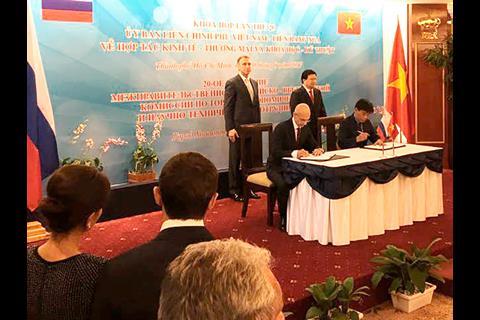 CRRC is to carry out a recruitment campaign in the USA during October, holding events at the Massachusetts Institute of Technology, University of Chicago, University of Illinois Urbana-Champaign, Stanford University and California State University, Bakersfield. The Chinese rolling stock group plans to recruit ‘82 overseas students and 35 overseas mature, talented professionals.’

French notified body and independent safety assessor Certifer has acquired the Belgian certification and inspection specialist Belgorail. Active in France since 1997, Certifer has branches in Italy, Turkey, Algeria, Brazil and Australia, plus an office in Dubai. Belgorail became a notified body in 2004, and as the market leader in Belgium, specialises in the testing of rolling stock and ETCS. It also has a subsidiary in Spain. Certifer Director-General Pierre Kadziola said the merger presented ‘exciting development opportunities’, citing the complementary nature of the two businesses and the group’s diversification into testing activities.

The Greenbrier Companies announced on September 13 that it had produced its 50 000th covered hopper wagon. The company said this exemplified its ‘transformation in recent years from a limited builder of specialised railcars to a broad-based manufacturer of virtually all railcar types’. The 100 000th double-stack intermodal wagon was rolled out in February.

PCM Rail.One and S:t Eriks have announced an agreement to co-operator to supply concrete sleepers and slab track in the Swedish market.

Responding to the official launch of the Indian high speed rail project on September 14, Bombardier Transportation’s Chief Country Representative Harsh Dhingra said the company ‘would be keen to support the Indian government in their endeavour to create a high-speed network with our world class Zefiro high speed trains delivering the Make in India promise’.

On September 11 xG Technology announced an agreement to work with Panasonic System Solutions Europe to supply its Vislink video communications equipment in the rail sector. xG said its technology was suitable for use on vehicles where it would experience shock, vibration and challenging radio frequency conditions. ‘Together, we can solve long standing challenges that the industry faces, such as the ability to offer latency-free surveillance across the rail network’, said Tony O’Brien, Managing Director of Panasonic System Solutions Europe.