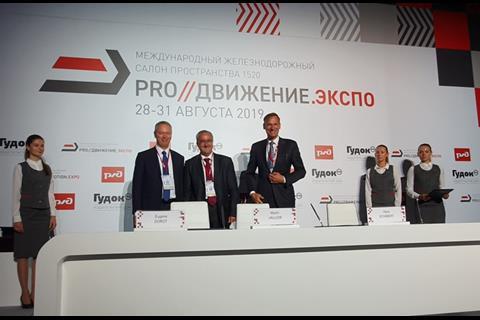 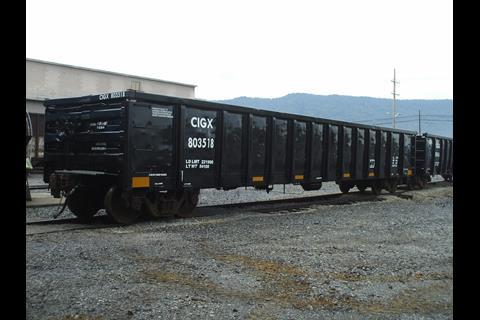 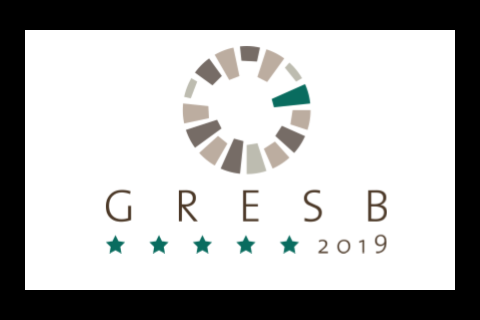 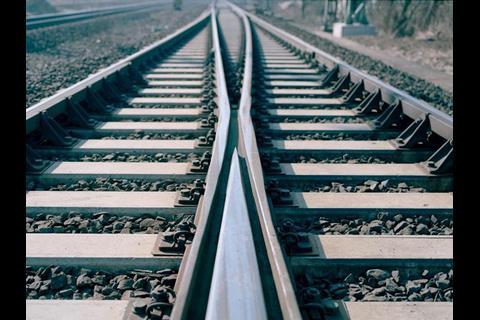 Appalachian Railcar Services has appointed Michael Obertop as Chief Commercial Officer, responsible for leading sales and business development activities across all business units. He joins from Cad Railway where he was Vice-President of Sales & Business Development.

Train and bus gangway manufacturer Hübner has held a topping-out ceremony for an additional production building at its Nyíregyháza plant in northeast Hungary. ‘We are pleased that it has been possible to have a company with this leading role in the market establish itself in this region’, said Foreign Affairs and Trade Minister Péter Szijjártó. ‘Particularly in the rural regions of Hungary, we are endeavouring to create and to secure jobs.’

The supervisory board of Knorr-Bremse unanimously appointed Bernd Eulitz as CEO with effect from November 1. He joins from the managing board of Linde, and will also be also be responsible for Human Resources. ‘We have won a very experienced strategist with significant international and industrial expertise for the CEO position’ said Knorr-Bremse supervisory board Chairman Klaus Mangold.

Alpha Trains has been awarded a Global Real Estate Sustainability Benchmark five-star rating for the third time. This ‘clearly shows that our sustainability strategy is paying off’, said CEO Shaun Mills. Porterbrook has improved its GRESB ranking from three to five stars.