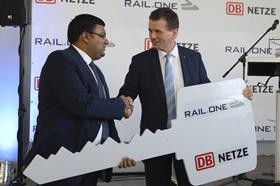 Rail.One has open a plant at Schwandorf in Germany for the production of up to 180 000 m of prestressed concrete turnout bearers per year under a 15-year contract awarded by DB Netz in October 2017. The site is close to DB’s turnout plant to simplify deliveries. 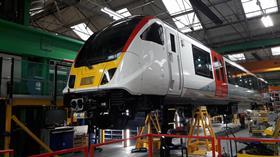 Announcing its Q3 results on October 31, Bombardier Inc said it had ‘confidence in the long-term prospects’ of its Transportation business, which ‘is gradually turning the corner on large, legacy projects as it makes progress against key project milestones’. Transportation revenues totalled US$2·2bn for Q3, with the 5% year-on-year growth coming mainly from services. Adjusted EBIT margin was 5·1%, ‘reflecting a concentration of large, late-stage projects and including the costs associated with planned investments in manufacturing and engineering capacity announced earlier this year.’ The backlog grew to US$35·1bn, supported by US$4·5bn of order intake.

Turkish steel producer Kardemir has begun production of wheels, with the aim of initially replacing imports of 25 000 to 30 000 per year and within two years exporting up to 150 000 per year. It has also launched a portfolio of rails for the domestic and international light rail markets. 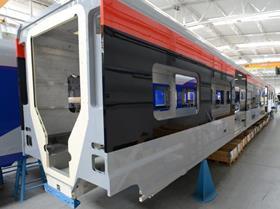 Stadler Rail has issued an inaugural SFr300m senior bond at a coupon of 0·375%, which it said ‘was very well perceived by the market’, with strong demand from private and institutional investors. The proceeds will be used to finance long-term investments in manufacturing capacity expansion and for general purposes. ‘Following our successful IPO earlier this year, Stadler’s successful debut bond issuance further broadens our presence in the capital markets and allows Stadler to benefit from the current favourable market conditions to finance investments in order to support our growth’, said CFO Raphael Widmer. 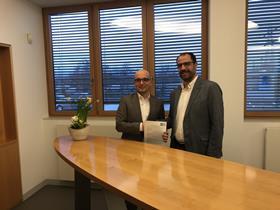 HIMA and EFACEC have entered into an ‘extensive‘ partnership agreement. This will see HIMA provide commercial off-the-shelf controllers for level crossing equipment which the Portugese compnay is to supply to Sweden’s Trafikverket, and the companies will work together on technical development, documentation and training. 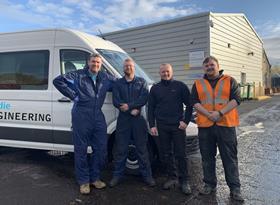 Brodie Engineering has launched a mobile response team which can carry out significant or minor crash repairs, electrical and mechanical projects on rolling stock throughout the UK. 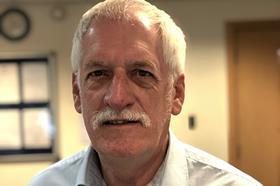 Frazer-Nash has appointed Keith Hutchins as a Senior Consultant within its rail group. ‘His considerable technical experience and industry contacts will help us to develop our rail service offerings, as well as to deliver mentoring to more junior staff’, said the consultancy’s Rail Transformation Leader Richard Wheldon.