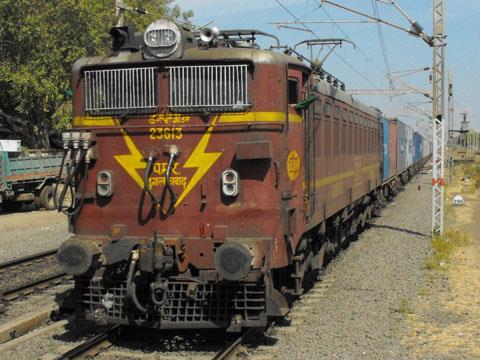 INDIA: The Titagarh-FreightCar joint venture which aimed to bring US wagon technology to the Indian market is being wound up, Titagarh Wagons and FreightCar America confirmed on February 22.

The joint venture was formed following a 2008 agreement between the partners, with the Indian firm holding a 49% stake. Work had begun to obtain design approval from the Research Designs & Standards Organisation for aluminium-bodied coal wagons which would have been manufactured in India. However, according to the companies, 'it became clear that approval from the RDSO would not be obtained in an acceptable timeframe'.