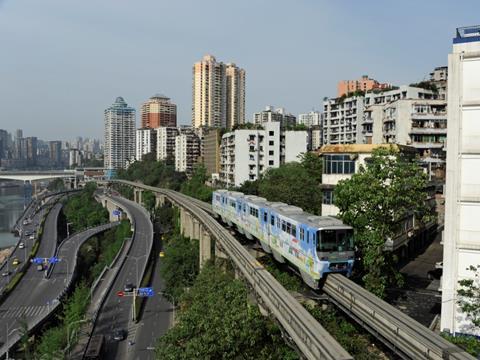 CHINA: The Communist Party of China Central Committee and the State Council issued guidelines and targets for urban development and management on February 21, following the Central Urban Work Conference at the end of last year.

The document is a response to the problems caused by rapid urbanisation in the past few decades, which has led to 56·1% of the population living in cities at the end of 2015.

In order to reduce traffic, by 2020 the share of public transport is to increase to 40% in megacities, 30% in big cities and 20% in medium and small cities. In addition, clean fuels will be promoted as a way of reducing air pollution.

The document also sets out plans to improve planning and construction of underground and above-ground infrastructure, as well as the development of smart cities.