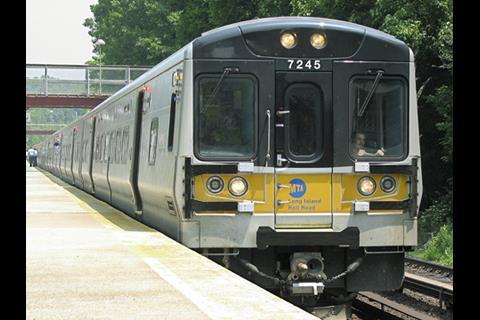 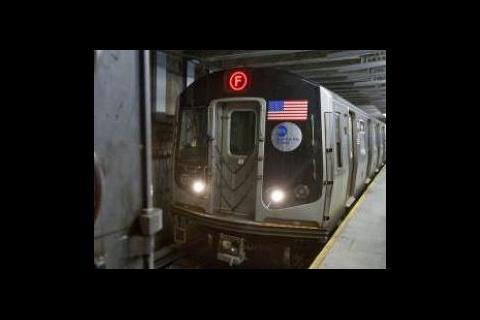 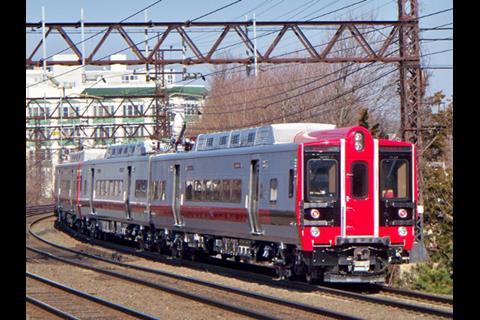 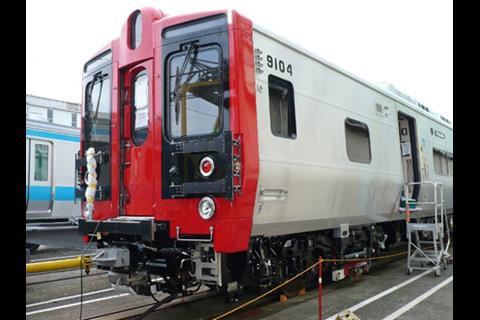 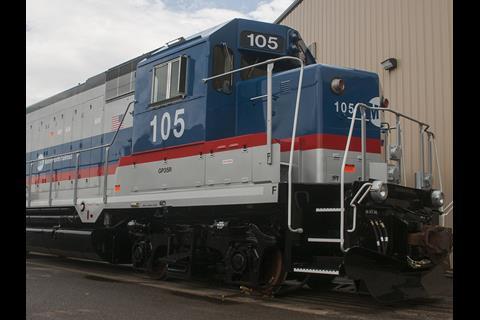 At the heart of the restructuring proposal, which would need to be ratified by the state legislature in Albany, is a move to consolidate many of the activities of MTA’s six operating arms.

The current structure of the organisation dates back to 1968 when MTA was set up as a holding company. Today, its principal subsidiaries are New York City Transit, which runs the city’s Subway and bus networks; commuter rail businesses Long Island Rail Road and Metro-North; MTA Capital Construction; long-distance coach operator MTA Bus; and Staten Island Railway.

The current structure ‘makes co-ordination more difficult and expensive’, the joint statement said. Shared functions such as construction management, legal, engineering, procurement, human resources and marketing would be consolidated into a central operation. The six operating arms would then focus on day-to-day management of their areas.

According to de Blasio and Cuomo, ‘the restructuring plan will be completed by June of this year’. It will be ‘coupled with a change in culture, which will generate fresh ideas and new perspectives’, they added, noting that management appointments would in future largely come from ‘the private sector and other cities and states’.

The funding model for MTA’s capital investment programme is to be revised to create a ‘lockbox’ that would be used to support enhancements, especially in priority areas such as resignalling of the Subway. This ‘lockbox’ would be funded from three sources: a cannabis excise tax, a New York City internet sales tax and the implementation of electronic congestion charging on roads south of 61st Street in Manhattan.

In an effort to rein in spiralling construction costs, de Blasio and Cuomo suggest that in future, major capital projects would be tendered on a ‘design build’ basis with incentives and penalties on contractors to deliver. The scope of design work left to MTA would be reduced. In addition, a construction review team independent of MTA is to be established; this would be chaired by engineering specialists from New York’s Cornell and Columbia universities. This mirrors the approach adopted earlier this year by Cuomo to review MTA’s plans for a blockade of the tunnel linking Manhattan and Brooklyn used by the L-Canarsie Subway line.

The academic review team is also to review MTA’s proposals for resignalling the Subway, with a specific remit to compare the merits of CBTC with ‘Ultra-Wide Band technology for safety, timeliness and cost’.

MTA will be expected to ‘immediately expedite’ the completion of its Subway Action Plan, which is intended to address short term causes of unreliability and congestion. These include signalling repairs, an expanded rail welding programme and station refurbishment works.