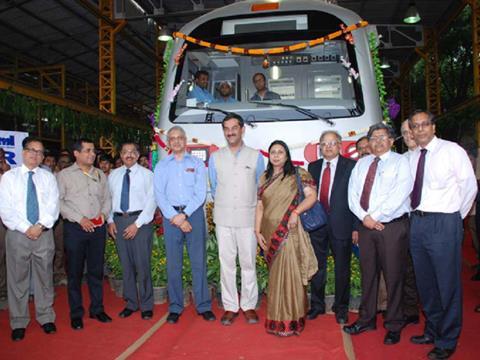 These will be put in service on lines 7 and 8 of the metro, which are planned as part of the third phase of the network’s construction.