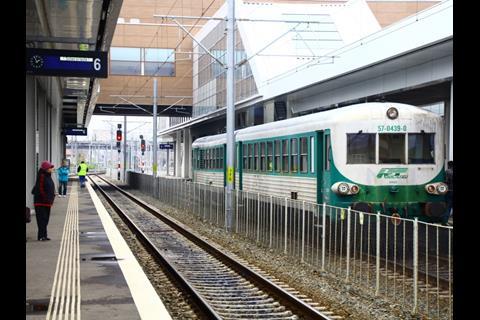 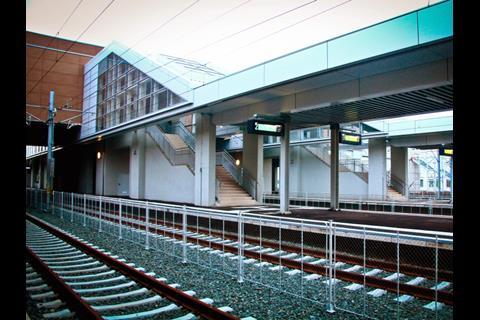 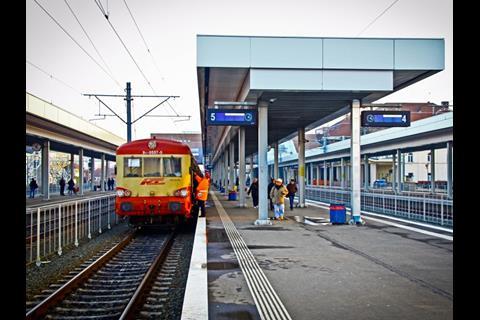 ROMANIA: The modernised Arad station opened to the public on December 1 after more than three and a half years of work. A 334m lei project started in April 2012 saw the installation of a new footbridge, lifts and escalators, while maintaining the station’s original architectural features, which date from 1910.

The station refurbishment forms part of the modernisation of the 41 km line from the Hungarian border to Curtici and Arad, which is 85% financed by EU cohesion funds. A €300m contract to undertake the work was awarded in 2012 to an Alstom-led consortium of Swietelsky, Astaldi, Euroconstruct Trading 98 and Dafora.

The line modernisation includes the installation of ETCS Level 2 and GSM-R, as well as renewal of track and electrification equipment to enable passenger trains to run at 160 km/h and freight at 120 km/h. Alstom has implemented the first centralised traffic control system in Romania, which is located at Arad station. This will eventually manage the route from the Hungarian border to Săvârșin.