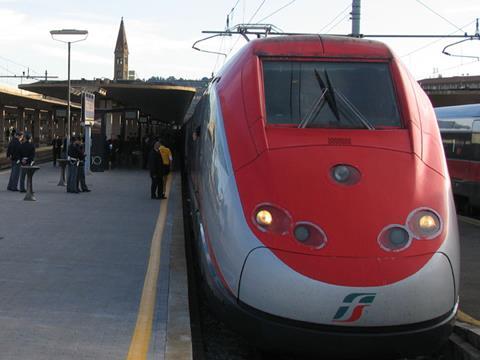 ITALY: RFI Chief Executive Michele Mario Elia has been nominated as the next Chief Executive of Ferrovie dello Stato Italiane, in succession to Mauro Moretti who was named head of the Finmeccanica group in April. The appointment was announced at the FS Group annual shareholders meeting in Roma on May 29, subject to ratification by the group’s board of directors.

Professor Marcello Messori, Director of the School of European Political Economy at LUISS Guido Carli University in Roma, was appointed as the new President of FS Group, and several existing directors were re-elected to the board, with the addition of Daniela Carosio and Simonetta Giordani.

The meeting also approved the FS Group financial results for 2013, reporting a 20·7% increase in net profit to €460m. FS said it was the sixth consecutive year of positive results, with the increased profit attributable in part to a 1·2% increase in operating revenues to exceed €8·3bn for the first time. At the same time, operating costs fell slightly to € 6·3bn.

‘The 2013 performance and the achievement of all the objectives of the 2011-15 Industrial Plan, despite the continuing national and international economic crisis, confirm the sound structural reorganisation process that the management has undertaken since 2007’, said FS, adding that ‘the stronger financial solidity of Ferrovie dello Stato Italiane’ provided a firm foundation on which to achieve ‘the yet more challenging’ objectives in the 2014-17 plan approved in February.