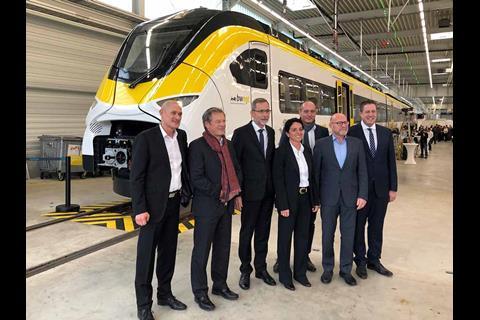 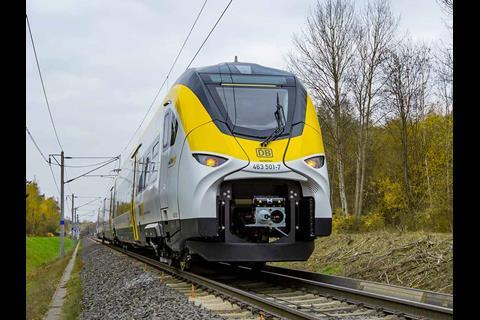 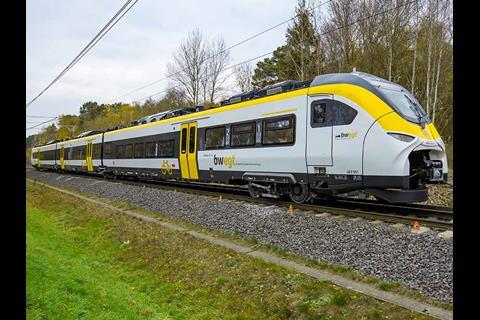 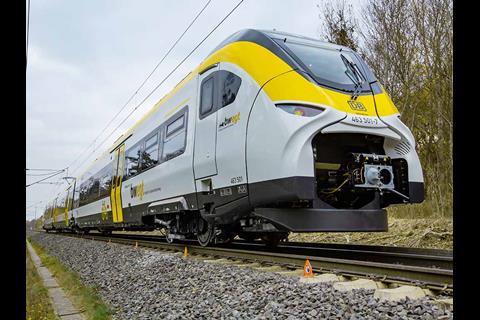 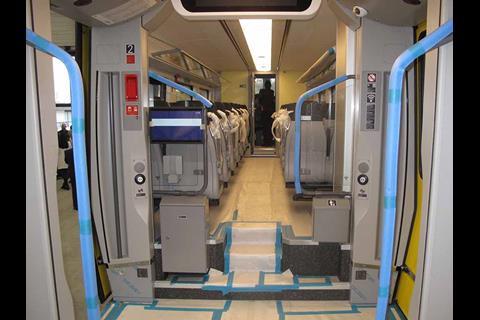 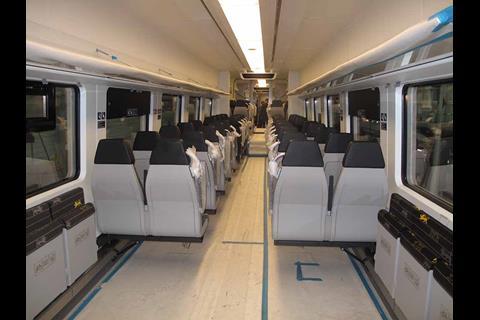 The aluminium-bodied modular articulated EMU design is intended for commuter and regional services. DB Regio became the launch customer in February 2017 when it placed a firm order for 24 three-car units. These are to be used on Offenburg – Freiburg – Basel/Neuenburg and Freiburg – Endingen/Breisach services which DB is to operate for 12½ years from June 2020 under the Rheintal Netz 4 contract awarded by the Land of Baden-Württemberg.

Siemens expects to produce eight pre-series sets in the coming months, with the fleet entering passenger service in June 2020.

The 160 km/h EMUs have 220 seats and multi-purpose areas with space for up to 27 bicycles. They are equipped with passenger information screens, wi-fi, CCTV and PRM-compliant toilets. All doors are equipped with a sliding platform to bridge the gap between the train and platform.