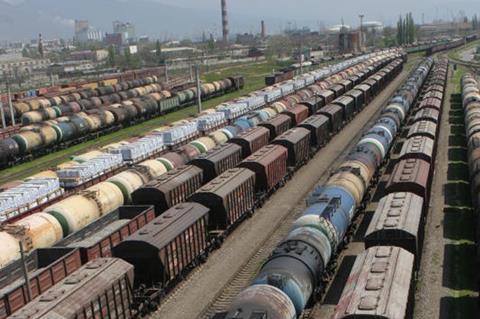 RUSSIA: The average speed of consignments across the Russian Railways network increased to 466·3 km/day in May, 16·3% higher than the same period last year and 28·4% above May 2018, RZD has announced.

For shipments over distances of more than 2 600 km the average speed reached 619 km/day, a year-on-year increase of 14% as a result of optimised routing, a reduction in shunting operations and an increase in wagon inspection intervals.

The average speed of container trains on the Russian leg of the China to Europe route between Kartaly on the border with Kazakhstan and Krasnoye on the border with Belarus during May was 1 231 km/day, 21·9% higher than the same period last year.