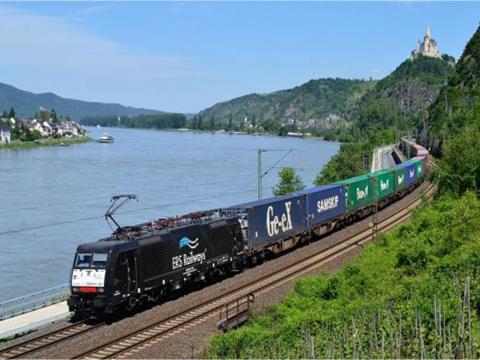 The transaction is expected to close in the second quarter of this year, subject to regulatory approval. ERS would remain a ‘fully independent company’, Hupac said, and its co-operation with G&W’s Freightliner subsidiary for the provision of traction services would be ‘strengthened’.

Hupac said the acquisition would strengthen its position in the European port hinterland logistics market, with the ERS network based on German ports complementing its existing routes from Antwerpen and Rotterdam. Hupac said there had been ‘substantial growth’ in this sector in recent years, and it foresees further growth potential linked to globalisation.

ERS was established in 1994. In 2013 it was acquired from Maersk Line by Freightliner Group, which was itself acquired by G&W in 2015. It provides freight forwarding services in the German maritime intermodal market, primarily through boxXpress, and operates a Lübeck – Ludwigshafen block train service.