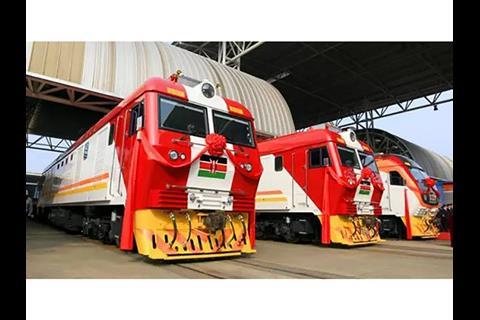 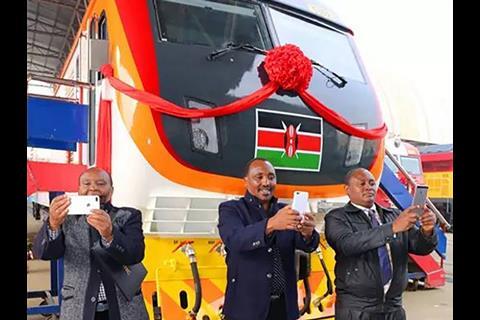 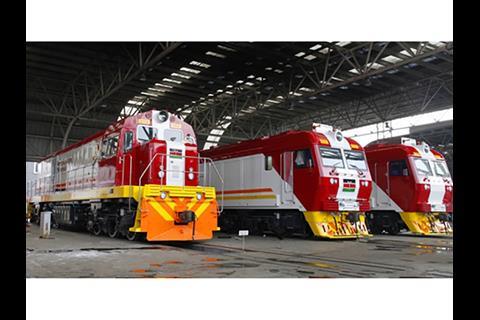 KENYA: The three types of 1 435 mm gauge diesel locomotives which CRRC Qishuyan is supplying for the 473 km Mombasa – Nairobi Standard Gauge Railway were unveiled at the factory in China on December 16.

Kenya Railways Corp reports that civil works for the Mombasa to Nairobi line are now substantially complete, with commissioning planned for June 2017.

Meanwhile, the governments of Kenya and Uganda have signed an agreement setting out a framework for the joint operation of the future Mombasa – Kampala Standard Gauge Railway. The governments have agreed that there will a single operator for the route, with locomotives and rolling stock able to be used across both countries.