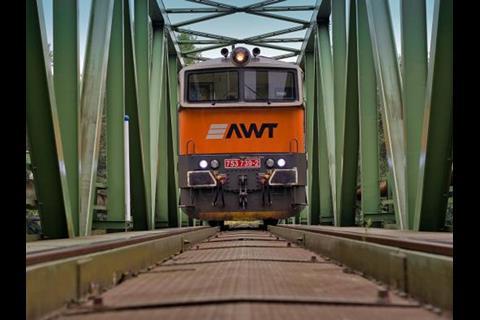 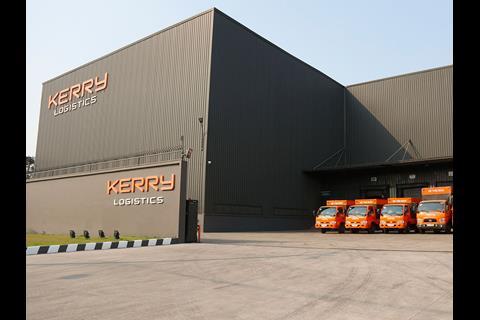 Belgian infrastructure manager Infrabel has signed an agreement with Carmeuse to reopen a 3∙35 km section of Line 136 from its junction with Line 132 to a new limestone quarry at Hemptinne. Track had been lifted following closure in the 1980s, and the restored branch is due to enter service on September 1 2019 for a 35 km flow to the Carmeuse plant at Aisemont., This would avoid 100 000 lorry movements a year and the emission of 10 000 tonnes of CO2.

On July 10 OTIF and the World Customs Organisation signed an MoU to establish a framework for co-operation to remove obstacles to cross-border traffic. They plan to organise consultations, communicate documents and provide mutual assistance including sending representatives to each other’s meetings.

Strabag has begun construction of an intermodal terminal at Nitra-Lužianky in Slovakia under a €51·8m contract awarded by ŽSR. The facility will have two 750 m and four 700 m tracks served by reachstackers as well as 56 000 m2 of storage areas, and will primarily serve a new Jaguar Land Rover car factory which plans to send up to 80% of its output by rail. Completion is planned for early 2018.

The European Commission has approved the government of Denmark’s scheme to provide direct grants totalling DKr55m to support freight operators' investment in on-board ERTMS equipment. The Commission found this to be compatible with state aid rules as it would contribute to interoperability without unduly distorting competition.

The Presidents of Afghanistan and Turkmenistan met on July 3, and agreed to modernise the Soviet-era cross-border railway from Turkmenistan to the Towraghondi freight terminal and to increase capacity on the line to Aqina which they opened last November.

Uralchem-Trans has awarded United Wagon Co subsidiary Unicon 1520 a contract to transport chemicals in Russia and Eastern Europe using tank containers. ‘We are proud to have Uralchem-Trans as our first customer’, said Unicon 1520 director Victor Ivanov on July 14. ‘I am confident that we will be able to meet the exacting requirements which are in place for the transport of hazardous freight in tank containers.‘

Czech company Minezit SE is to exercise an option to sell its 20% stake in freight operator AWT to PKP Cargo, which had acquired an 80% stake at the end of 2014. As part of the deal, MSE and PKP Cargo have agreed to form a rolling stock leasing joint venture by the end of the year.

Bratislava-based Carbo Rail, which was founded in November 2016 with the merger of Carbosped and Rail Sped, has acquired four 25 kV 50 Hz Class 230 electric locomotives from ČD Cargo which are undergoing heavy overhaul at the Pars Nova workshops in Šumperk.