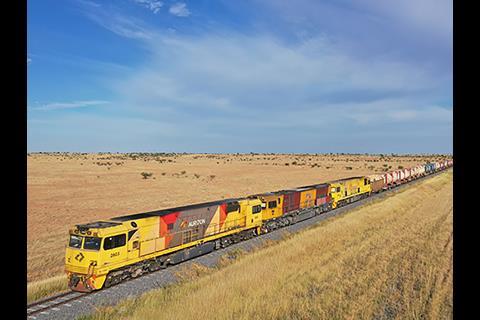 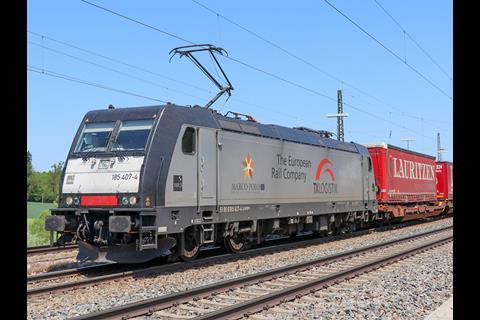 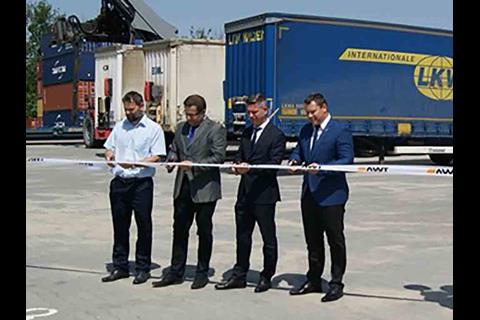 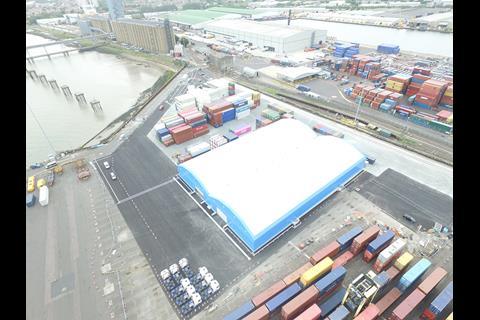 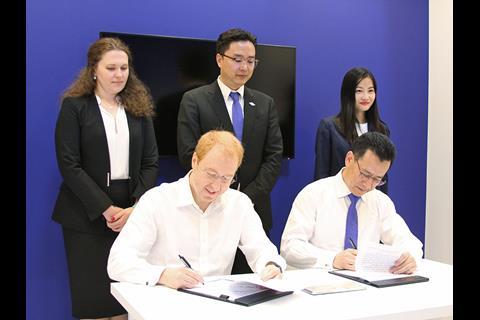 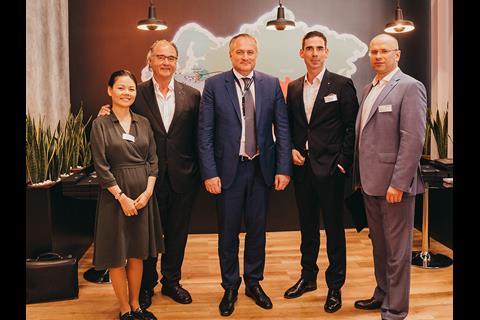 The Queensland government is to provide A$20m/year for four years to reduce Queensland Rail track access charges on the Mount Isa corridor, which operator Aurizon says have contributed to freight being sent by road.

Mercitalia subsidiary TX Logistik has obtained a B licence enable it to operate in Denmark from June 8.'We now have our own licences in Germany, Switzerland, Austria, Italy, the Netherlands, Denmark and Sweden, whose specifications and processes we control uniformly as part of a European safety management system', said CEO Mirko Pahl. ‘In transit to Sweden, we can now offer traction services independently on the overland link in addition to the marine connections.’

PKP Cargo company Advanced World Transport has completed the third stage of modernisation of the Paskov terminal in the Czech Republic. The EU covered KC151m of the KC450m cost and the Czech government KC12m. ‘The Paskov terminal is one of the most important intermodal reloading centres in central Europe and very popular among our clients’, said AWT President Maciej Walczyk, adding that fourth phase of expansion was planned to start in July.

Maritime Transport Ltd has opened a rail connected distribution terminal at the Port of Tilbury in the UK to handle intermodal traffic and steel for export.

RZD Logistics and Sinotrans have signed an agreement to develop transit traffic from China to Europe and vice versa. RZD Logistics will provide wagons and operate trains in the 1 520 gauge region, while Sinotrans will provide logistics services in China and help shippers to obtain export subsidies. They will also consider joint investment in the development of terminals.

A series of public hearings is due to take place during June and July as part of proposals to build a 12 km avoiding line around Lac-Mégantic in Canada, site of a fatal oil train derailment in 2013. The federal government committed to funding the bypass in May 2018, and on June 11 Transport Minister Marc Garneau announced that consultancy Ingénerie Rivval had been appointed to study options for relocating rail sidings and terminals from the neighbouring municipalities of Nantes and Frontenac so that they could be served from the new alignment. The railway is planned to open in 2022.

UTLC ERA and Hellmann Worldwide have signed a letters of intent for closer co-operation to develop Europe to China container traffic. UTLC ERA would be responsible for transport throughout the 1520 mm gauge network. 'Before, a cargo shipper had to go to Astana, Moscow and Minsk to co-ordinate container shipments from China to Europe', said UTLC ERA president Alexey Grom. 'Our service meets all the requirements of European clients with regard to the speed, security and reliability of their freight deliveries.'

The Land of Nordrhein-Westfalen has provided Captrain's Teutoburger Wald Eisenbahn with grants totalling €553 000 to support track renewals on five sections of its freight line between Versmold and Hövelhof, near Bielefeld.

UTLC ERA has signed memoranda of understanding with the Consorzio ZAI Interporto Quadrante Europa logistics terminal in Verona and Rostock Port GmbH. The companies plan to boost Europe – China traffic by routing containers by rail from the Italian terminal to the German port, then by sea to the Russian port of Kaliningrad and by rail to China.