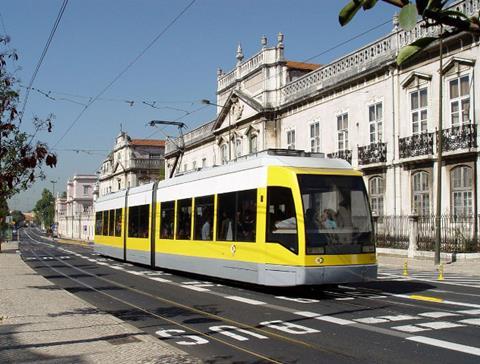 PORTUGAL: Responses are due by March 7 under stakeholder consultation being undertaken by the government on options for involving the private sector in the operation of public transport services currently provided by state-owned companies Carris and Metropolitano de Lisboa. This is being undertaken in line with the terms of a memorandum of understanding signed by the government with the European Commission, European Central Bank and International Monetary Fund.

According to consultation documentation, the principal objectives of opening up the provision of public transport services to the private sector would be to improve efficiency, reducing the cost of these operations to the state while providing passengers with improved standards of quality and safety. The government says that privatisation would only be undertaken if there were ‘strong evidence’ that these objectives could be met.

According to provisional data, in 2013 farebox and other income at Metropolitano de Lisboa was €81·2m, with government support totalling €45·1m. Operating costs were €107·7m. Farebox income at Carris was €91·3m, state support €19·9m and total operating costs €86·7m.

Consultees are also asked to consider options for leasing and maintaining the rolling stock fleets of both operators, as well as for maintaining and undertaking major repairs to metro infrastructure. A parallel consultation exercise being undertaken for Porto, where the concession contract held by Prometro SA to operate and maintain the city’s light metro network ends on December 31 2014.