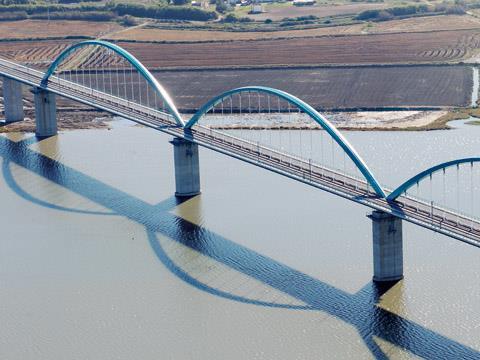 PORTUGAL: Presenting his programme for government on June 28, recently-elected Prime Minister Pedro Passos Coelho said that the project to build a high speed line between Lisboa and the Spanish border would be suspended.

A review aimed at 'optimising costs' could see the scope and timescale of the project revised, and would be necessary before any renegotiation of the concession contract awarded for the Poceirão - Caia section, he said.

As far as the existing network was concerned, Passos Coelho said that the rail sector urgently needed to tackle 'chronic' operating deficits and mounting debt. As well as examining the management and financial structure of infrastructure authority Refer, the new government intends to 'resize' the national network, while considering the development of 1435 mm gauge routes for inter­national freight.

Privatisation of CP's freight and suburban passenger businesses is also on the agenda, as well as letting concessions to operate tram and metro services in Lisboa and Porto.