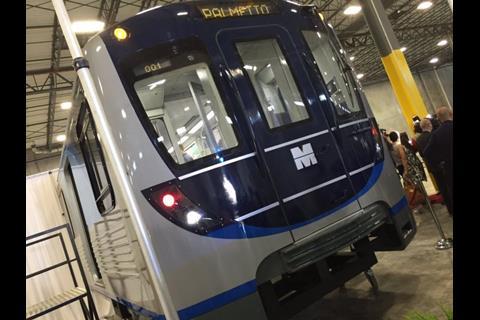 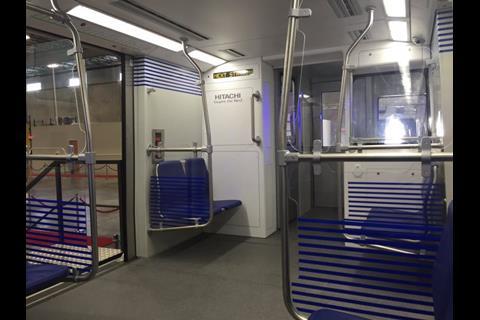 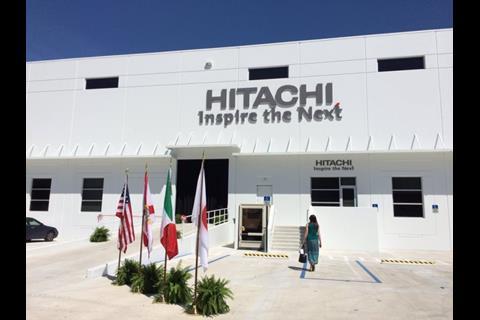 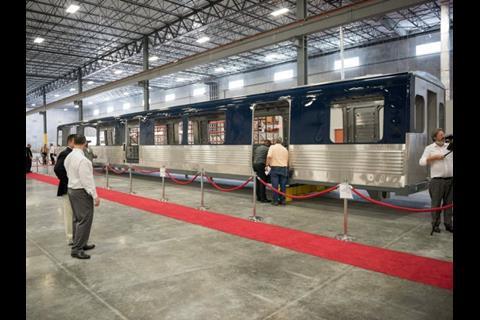 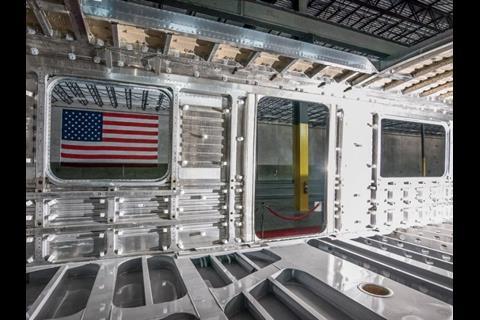 USA: The Hitachi Rail USA subsidiary of Hitachi Rail Italy inaugurated its first US assembly plant on March 16, after six months of construction. The 1·3 ha plant in the Medley district of northwest Miami is to assemble 136 metro cars for Miami-Dade Transit’s Metrorail network.

Assembly is due to being this month, with the first of the six prototype cars expected to begin testing by the end of the year. They are scheduled to enter passenger service in late 2017, with production due to be completed in the first half of 2019.

Miami-Dade Transit placed the $300m order in November 2012 with Italian supplier AnsaldoBreda, which was subsequently taken over by Hitachi.