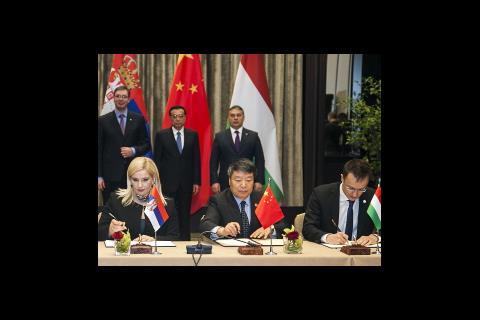 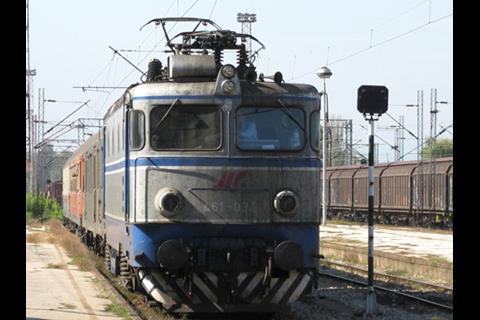 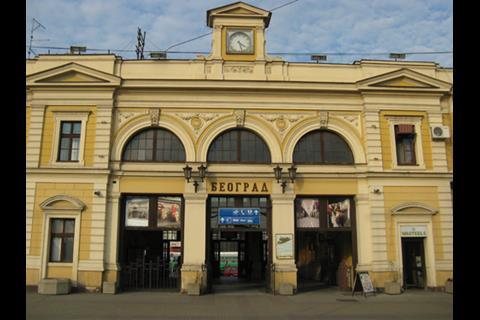 EUROPE: Co-operation agreements for an upgrade of the 350 km Beograd – Budapest corridor to cut journey times from around 8 h to 2 h 40 min were signed by representatives of the Serbian and Hungarian railway authorities on December 17. The agreements were signed in the presence of the prime ministers of China, Serbia, Hungary and Macedonia during a summit meeting of the leaders of China and 16 Central and Eastern European countries.

The agreements specify that a feasibility study and the project documentation should be completed by June 2015, with a view to construction works being completed by the end of June 2017. China would provide financial and technical support for the project, which is estimated to cost up to €2bn.

Although described by the Serbian government as a high speed railway, the agreement envisages upgrading 184 route-km of existing line in Serbia and 166 route-km in Hungary to provide a double-track mixed traffic route suitable for a maximum speed of 200 km/h.

Serbian Prime Minister Aleksandar Vučić said agreement was an important day for his country, with the opportunity for greater connectivity, faster transport of passengers and goods, and the creation of jobs. Hungary’s Viktor Orbán said it was a ‘lucky day’ for Hungary which would be better able to exploit its geographical position, while China would be able transport its export goods to western Europe by train from Greek ports. Chinese Premier Li Keqiang said the project would stimulate the regional economy, and contribute to deepening of co-operation between China and the countries of Central and Eastern Europe.

The Serbian and Macedonian prime ministers also discussed plans to extend the upgrading project to include the route from Beograd to Skopje and Athens.