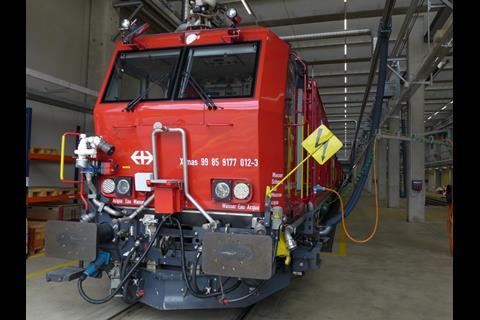 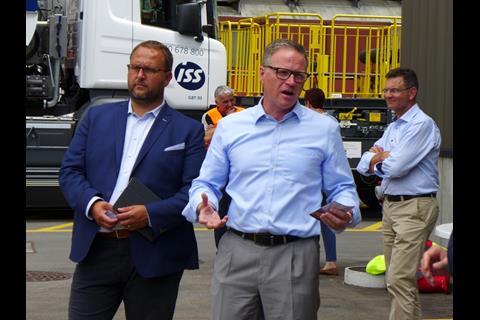 SWITZERLAND: Swiss Federal Railways has completed its second maintenance and intervention centre for the Gotthard Base Tunnel, which was presented by SBB CEO Andreas Meyer earlier this month.

The two Erhaltungs- und Interventionszentrum have been built at Erstfeld, to the north of the base tunnel in canton Uri, and Biasca, in Ticino to the south. The centres will house all technical equipment for maintenance of the tunnel, along with the emergency fire and rescue trains. The Erstfeld facility was opened to the public during the inauguration celebrations in June.

SBB has invested SFr68m in the Biasca facility and SFr53m for that at Erstfeld. The two sites are expected to house around 300 staff in total.

The Biasca centre will also be responsible for maintenance of existing SBB lines as far south as Mendrisio. As well as the emergency facilities and stabling for the rescue trains, its new buildings include offices, a training facility, recreation rooms and a shop.