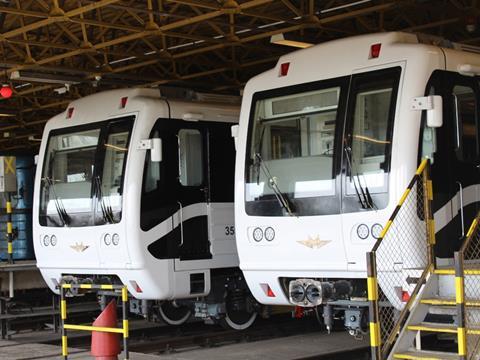 HUNGARY: Two contracts with a total value of €235m have been signed for the modernisation of the northern section of Budapest metro line M3.

Swietelsky Vasúttechnika has been awarded a €156m contract covering track renewals and the modernisation of tunnel and security equipment by August 2020.