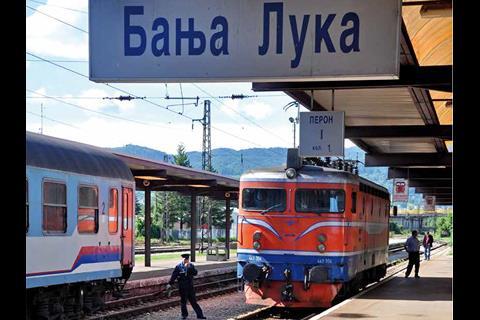 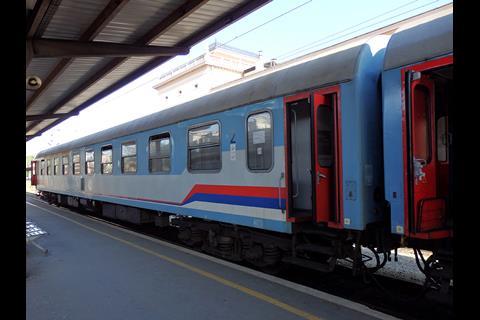 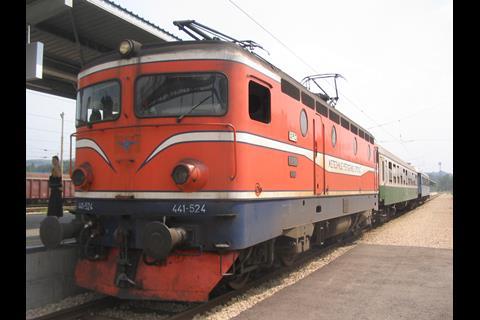 BOSNIA: The Republika Srpska entity’s railway company ŽRS has awarded China Shandong International Economic & Technical Co-operation Group a contract for the modernisation of the 104 km route from Banja Luka to Novi Grad and the border with Croatia at Dobrljin.

The agreement was signed on the fringe of the Sixth Summit of Heads of Government of China & Central & Eastern European Countries in Budapest last month.

The €241m modernisation project includes raising the maximum speed from 70 km/h to 120 km/h and upgrading around 90 level crossings on the route, which is electrified at 25 kV 50 Hz and carries 60% of ŽRS freight traffic.

Meanwhile, on December 7 the World Bank approved a €51·3m, 32-year loan to support restructuring of ŽRS to improve its operational efficiency and financial sustainability.

The programme has three components. The first is financial restructuring, with the entity government to convert debt into equity to relieve ŽRS of a historical debt burden resulting from loans for capital investment which it cannot repay. The second component is workforce restructuring, including support and retraining for staff who are made redundant. The third component is organisational restructuring to create a corporate core plus independently-managed divisions for infrastructure and operations, with sector-based accounting for freight and passenger activities.