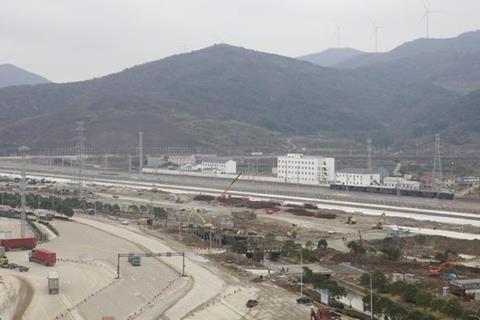 CHINA: The Chuanshan port freight line near Ningbo in Zhejiang province opened on December 26, running 29·3 km from Daqi station to Zhongzhai via Chuanshangang.

The 31·5 km line to Beilun has also been electrified as part of the 4·1bn yuan project.