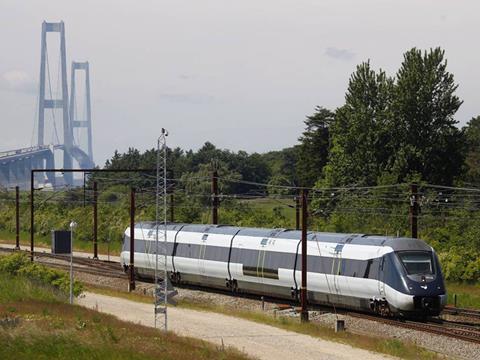 DENMARK: A law granting the Minister of Transport legal powers to build a 35 km line suitable for 250 km/h operation between Odense Vest and Kauslunde on the island of Fyn was approved by parliament on November 21.

The double-track electrified Vestfyn line would be 4 km shorter than Banedanmark’s existing route, reducing journey times on the country’s principal east–west corridor, increasing the operational robustness of the network and freeing up capacity on the existing line for use by regional passenger services.

The ministry envisages that construction could get underway in 2023, subject to funding being approved in a separate finance bill.

The line would be built on the north side of the existing motorway, sharing the corridor to minimise the environmental impact. It would also require changes to a natural gas pipeline.