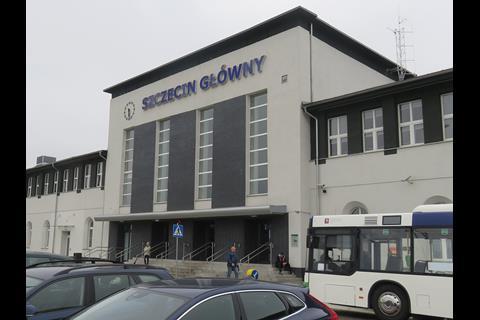 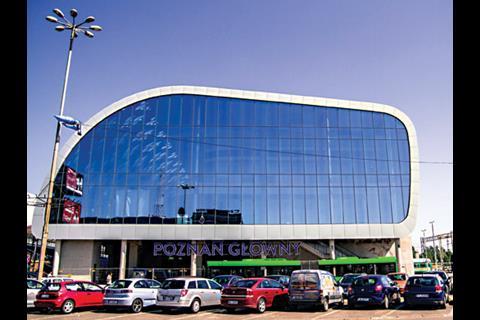 POLAND: Infrastructure manager PKP PLK has signed two loan agreements with the European Investment Bank providing a total of €400m to finance modernisation of 195 km of the Poznań – Szczecin route, which is part of the TEN-T Baltic-Adriatic corridor.

‘EIB and PLK have been co-operating on dozens of projects over the past few years and this one is yet another example of how Poland’s railway network is being steadily modernised with EU support, including in a north–south direction’, said EIB Vice-President Vazil Hudák on May 23.

‘EIB is happy to support Poland in developing a modern and balanced transport system', he said. 'While improving roads and motorways, it is equally important to also modernise rail infrastructure, as this has an additional positive impact on the environment by reducing greenhouse gas emissions.’