Ferrogrão railway concession to be tendered in 2021 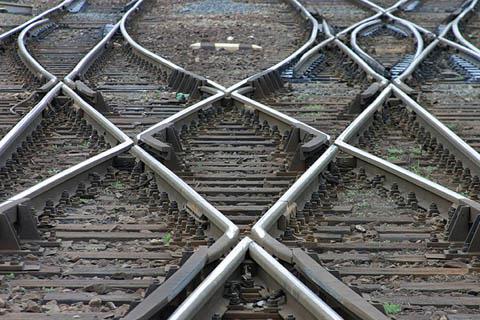 BRAZIL: A concessionaire to build and operate the Ferrogrão railway will be sought during the first quarter of 2021, Brazil’s Ministry of Infrastructure has confirmed.

Tarcísio Gomes de Freitas, who holds the ministry’s transport portfolio, suggested in April that bids for a concession to build the line between Sinop in Mato Grosso state and the inland port of Miritituba in Pará state on the River Tapajós would be called next year.

Preliminary approval for the project, known as EF-170, is expected to be granted in the first half of next year. The state-owned Empresa de Planejamento e Logística would be responsible for obtaining environmental approval, but the concessionaire would have to obtain authority to proceed with construction. National Land Transport Agency ANTT has been consulting with authorities along parts of the route, and its findings will be included in a final report to be submitted to the Federal Court of Accounts.

The main part of the line between Sinop and Miritituba is 933 km long, but a 32 km branch is proposed between Itaituba and Santarenzinho, while another 11 km branch would serve Itapacurá. In the longer term a 177 km southern extension from Sinop to Lucas do Rio Verde is envisaged, taking the total length of the scheme to 1 153 km.

The line is expected to be used primarily for moving export grain and soya products from Mato Grosso state, but it would also carry fertiliser, sugar, ethanol and petroleum products. Around 38 million tonnes could be carried in the first year of operation, with traffic forecast to reach over 46 million tonnes by 2050.

Much of this traffic would otherwise be carried on the BR163 trunk road which follows a similar route; at the moment about 70% of agricultural produce from Mato Grosso travels over a route that is about twice as long to the ports of Santos and Paranagua.

The proposed alignment passes through a sensitive conservation area in the Jamanxim national park, but this is already intersected by the BR163 road.