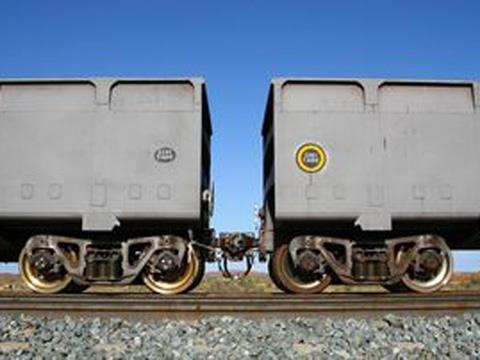 AUSTRALIA: Investment of US$4·6bn in heavy haul rail and port facilities is included in a US$8·4bn expansion plan which has been approved by Fortescue Metals Group.

Rail works include doubling 120 km of existing track, construction of a 130 km branch to a mine which will be developed at Solomon for production from late 2012, four new bridges, two rail loops feeding a new dual-train unloader at Port Hedland, and an upgrade of the signalling systems. Seven new rakes of wagons will be acquired, taking the fleet to 12.

Work will start in February on the track doubling but some of the works, including the connection to the Solomon mines, are subject to planning approvals which are expected by mid-2011.

A 50 km rail extension to Christmas Creek was completed in mid-December.