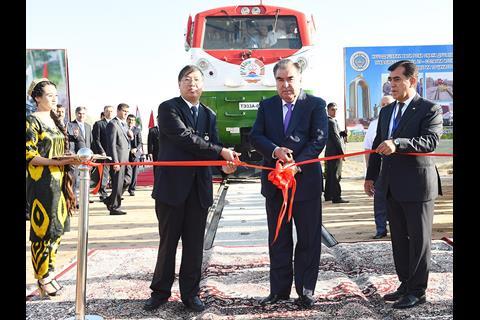 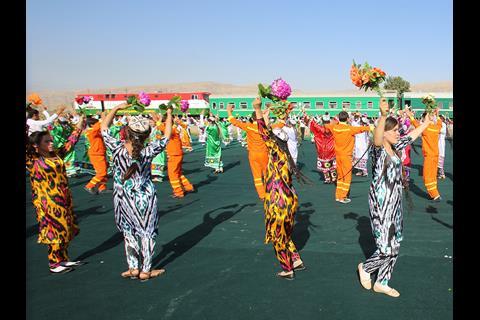 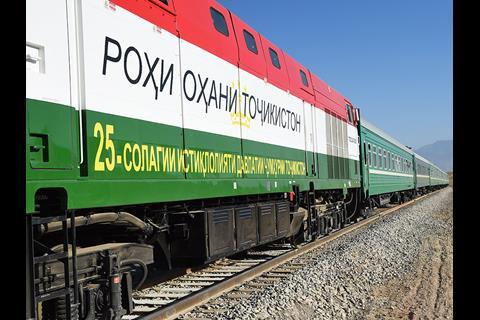 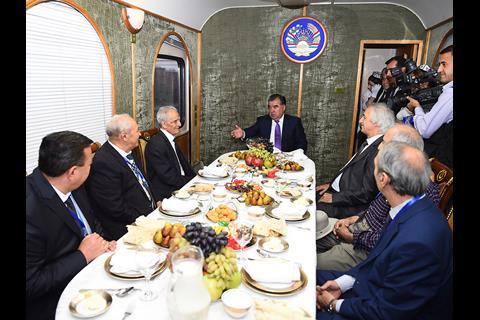 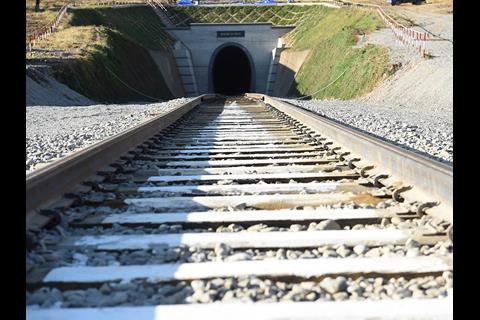 TAJIKISTAN: The 40·7 km Vahdat – Yovon railway was inaugurated by President Emomali Rahmon on August 24, completing a 119 km link between the capital Dushanbe and the southern city of Qurghonteppa.

The new route links Tajikistan’s central and southern rail lines, which were previously only connected via a circuitous 432 km route through neighbouring Uzbekistan. The long distance and poor relations between the two countries made rail transit impractical.

Construction of the link began in 2009, supported by Chinese loans and with work undertaken by Chinese contractors. The mountainous terrain required the single track non-electrified line to be significantly longer than a straight-line route. It has eight bridges with a total length of 683 m and three tunnels totalling 3 543 m, with the longest being 2 209 m. The Yovon – Qurghonteppa line has also been rehabilitated.

The significant reduction in transport costs offered by the new route means the project is expected to repay its 450m somoni construction costs in just 10 years.

The northern section of the Tajik rail network remains isolated. A 200 km line has been proposed, but would require significant engineering works.

On August 27 Uzbek national railway UTY ran its first passenger train on the Angren – Pap route which Uzbekistan has built to avoid the need for its trains to transit Tajikistan.