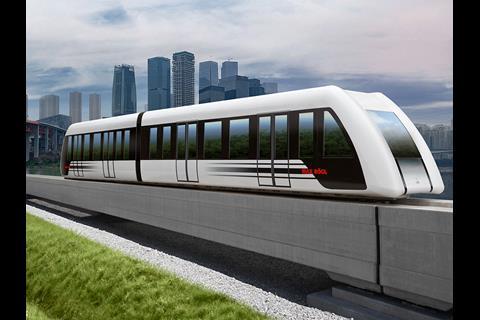 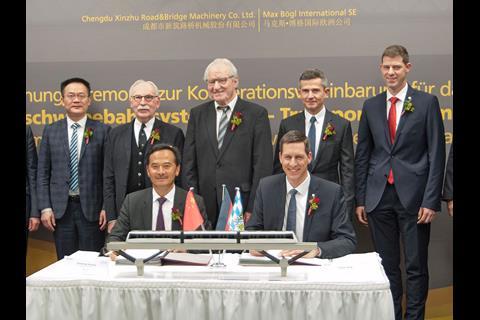 GERMANY: Construction company Max Bögl is planning to relaunch the maglev concept with a view to winning export contracts. Instead of a high speed application, the company envisages low or medium speed operation over distances up to about 30 km.

Following the demise of Transrapid maglev technology in Germany after Transrapid 08 collided at around 170 km/h with a maintenance vehicle in September 2006, Max Bögl later revisited the concept and decided to explore its potential. The company built a short test guideway in Sengenthal, not far from Nürnberg, with a view to refining the infrastructure, vehicle and control technology.

Speaking to business publication Handelsblatt, CEO Stefan Bögl said that ‘worldwide there is great potential for the technology’ and that the ‘market could be worth billions’. The initial target is China, where the company has reportedly found a partner business with a view to building a 3·5 km test installation in Chengdu.

Existing low to medium speed maglev applications include the Linimo light metro originally built to serve the World Expo east of Nagoya in 2005, the Mentougou Line in Beijing, where passenger-carrying tests began in August 2017, and a peoplemover at Incheon Airport in South Korea.