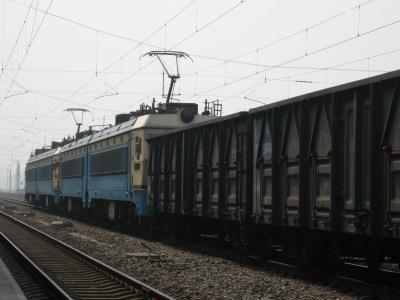 Capacity on the north–south Mon-Hua line will start at 100 million tonnes a year and is expected to double, meeting the demands of thermal power stations in the country’s central and southern provinces; the east–west orientation of the existing network means coal from the north is currently transported via the east of the country.

Seven provinces are to form a company with businesses and energy suppliers to build and operate the line. The Ministry of Railways has adopted a new approach to financing, requiring the local partners to meet half of the 160bn yuan cost and seek bank loans for much of the remainder. A low-cost alignment is planned, avoiding tunnels and urban areas.

Approval has also been given for studies into a 176 km line from Lanzhou to Hezuo in Gansu.