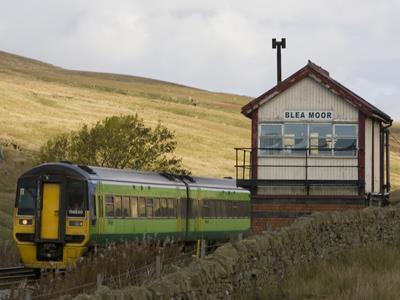 UK: Network Rail has awarded three contracts for the development of prototype traffic management systems. National deployment is an integral part of the infrastructure manager's strategy of consolidating control of the rail network from more than 800 signalboxes to 14 control centres over the next 30 years.

Contracts each worth around £7m have been awarded to Hitachi Rail Europe, Thales UK and the Signalling Solutions joint venture of Alstom and Balfour Beatty, which will be assisted by Parsons Brinckerhoff.

The companies are required to develop their prototype software by December 2013. This will enable Network Rail to conduct 'vigorous' testing before making a decision on how to proceed; NR is currently anticipating awarding contracts to more than one supplier to reduce deployment risk.

The 'highly automated' system would enable larger areas of the rail network to be controlled from fewer locations, increasing capacity and improving reliability. It would include real-time planning functions able to predict and resolve conflicts, with a single information system providing real-time data to train operators and passengers.

A working group of future users including signallers, control and train operating staff and trade union representatives is participating in the development of working methods.