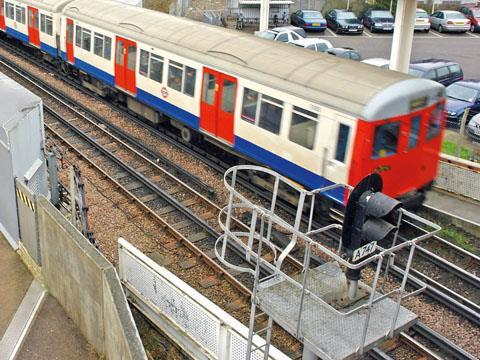 UK: What is said to be the UK’s largest application of ultra-high modulus composite reinforcement has been used to strengthen 90 cast iron beams supporting a covered way where London Underground’s District Line runs under Victoria Embankment Gardens.

LU was concerned that the 7500 mm x 500 mm cast iron beams over the 19th century cut-and-cover tunnel could be overstressed if subjected to an unforeseen overloading. It sought a strengthening method which offered minimal impact on headroom, and which could be installed in 4 h night-time engineering slots when trains are not running.

Specialist contractor Concrete Repairs Ltd grit-blasted the iron beams and prepared them with primer and resin before gluing the polymer plates to the beam sides and undersides, achieving an average of two beams per night.