Regional corridor studies to go ahead 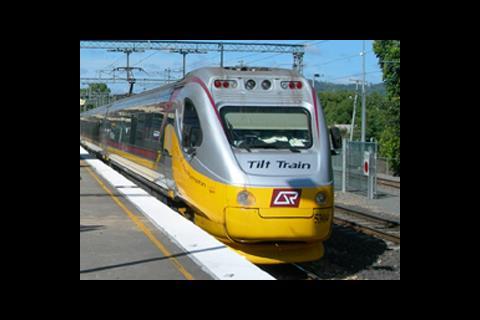 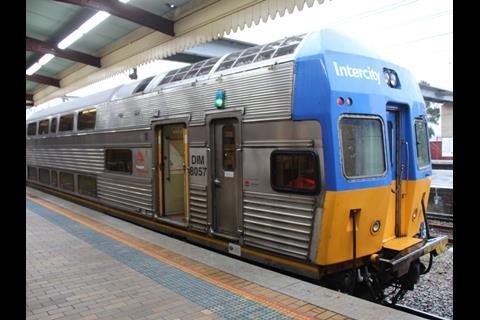 AUSTRALIA: The federal government has selected three projects for development under the Faster Rail Prospectus announced as part of the 2017 budget. The aim of the programme is to develop proposals for faster rail services between major cities and their surrounding regions, to support ‘continued economic success’.

The budget allocates A$20m to investigate options for cutting journey times through new infrastructure or upgrading. Detailed proposals were submitted in December, and following a competitive assessment Minister for Urban Infrastructure & Cities Paul Fletcher announced on March 9 that projects had been selected in New South Wales, Queensland and Victoria. Detailed business cases are to be developed over the next 12 to 18 months, using a mix of funding from the government and the promoters. Once these have been completed, each project would then be subject to independent assessment by Infrastructure Australia.

According to Fletcher, the Faster Rail Prospectus wanted to look at both ‘evolutionary’ and ‘revolutionary’ proposals, and the three schemes ‘are at different points along this spectrum’.

The NSW state government has put forward plans to upgrade the 165 km Sydney – Newcastle route, with a mix of track realignment, level crossing removals and segregation of passenger and freight services expected to cut the 3 h journey time by up to a third.

The private-sector Consolidated Land & Rail Australia consortium has put forward proposals for a 190 km high speed line linking Melbourne to Greater Shepparton, together with the construction of two sustainable ‘smart cities’ along the corridor.

In Queensland, the North Coast Connect consortium will look at improved links between Brisbane and the Moreton Bay and Sunshine Coast regions. Phase 1 envisages enhancements to the 105 km electrified main line between Brisbane and Nambour, which could cut the journey time from 2 h to around 45 min. Stage 2 proposes the construction of a 40 km branch from Beerwah to Maroochydore with several stations serving the Sunshine Coast.