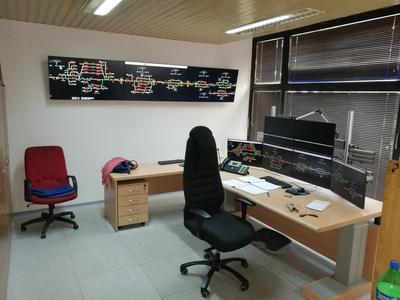 BOSNIA: Railways of the Federation of Bosnia & Herzegovina has awarded AŽD Praha a €1·2m contract to modernise signalling equipment in the Miljacka junction area west of Sarajevo and the Stup freight facility.

The Czech company is to design, deliver and install a Type ESA 44-BH electronic interlocking which will be controlled from Blažuj station, where it has undertaken signalling modernisation works under a previous contract. It will also supply LED signals, point machines and axle counters.

‘AŽD is preparing for further orders that the ŽFBH plans to announce in the near future. We would like to capitalize on our experience in this region’, said the supplier’s export director Petr Žatecký.